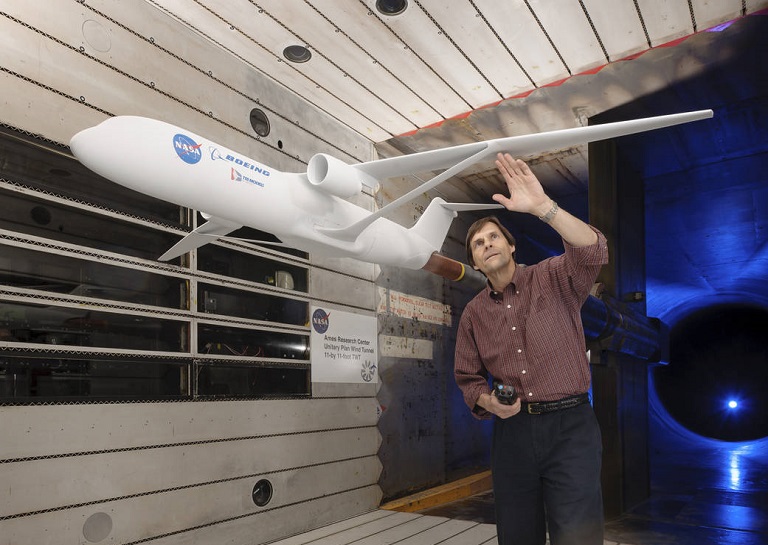 Scientists Say We Can Reduce Emissions by 68%. With Plant-Based Jet Fuel?

A Company Will Reduce Cargo Ship Carbon Emissions by 20%. With a Giant Kite?