The legendary Aga Khan Awards in Architecture were just announced in a ceremony in Abu Dhabi, UAE.

As one of the most important architecture awards in the world, Aga Khan 2016 recognized six winning projects of this year. The winners are chosen for their cultural and architectural importance to the Muslim world. 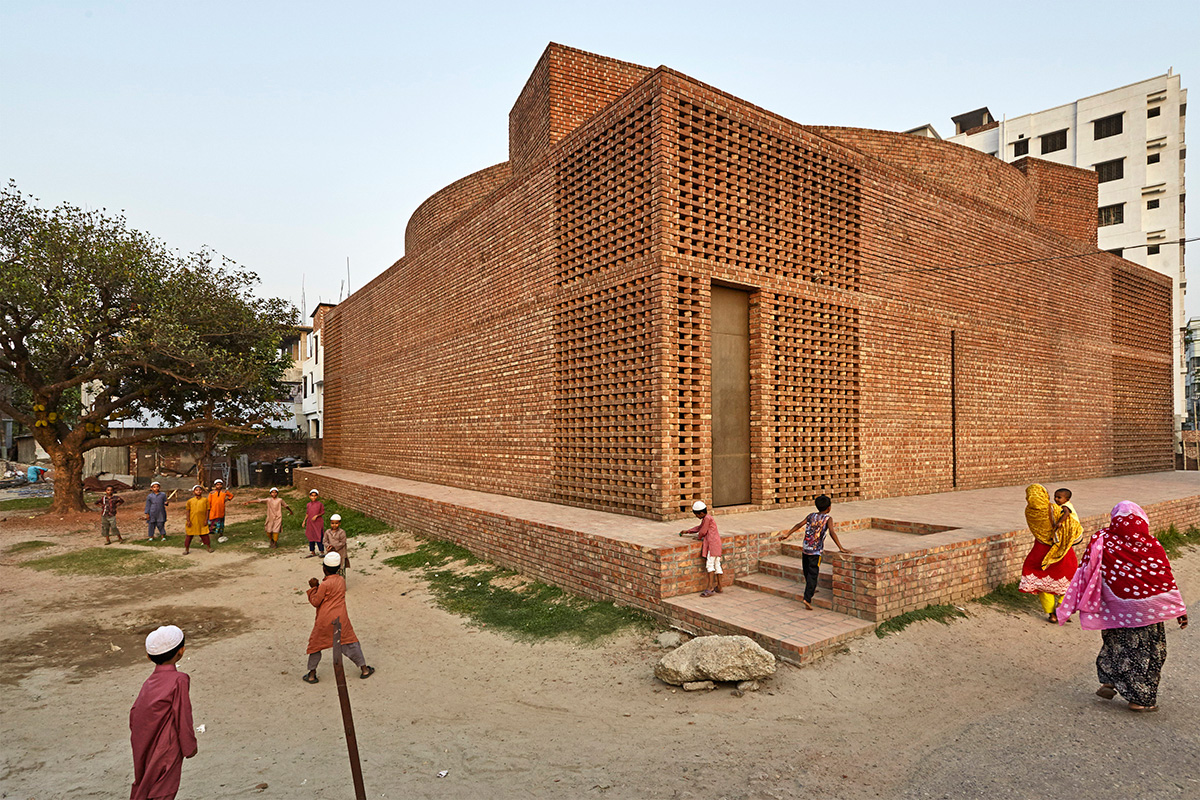 The Bait Ur Rouf Mosque serves as a refuge for spirituality in Dhaka. Architect Marina Tabassum crafted the building known for its beautiful use of natural light. 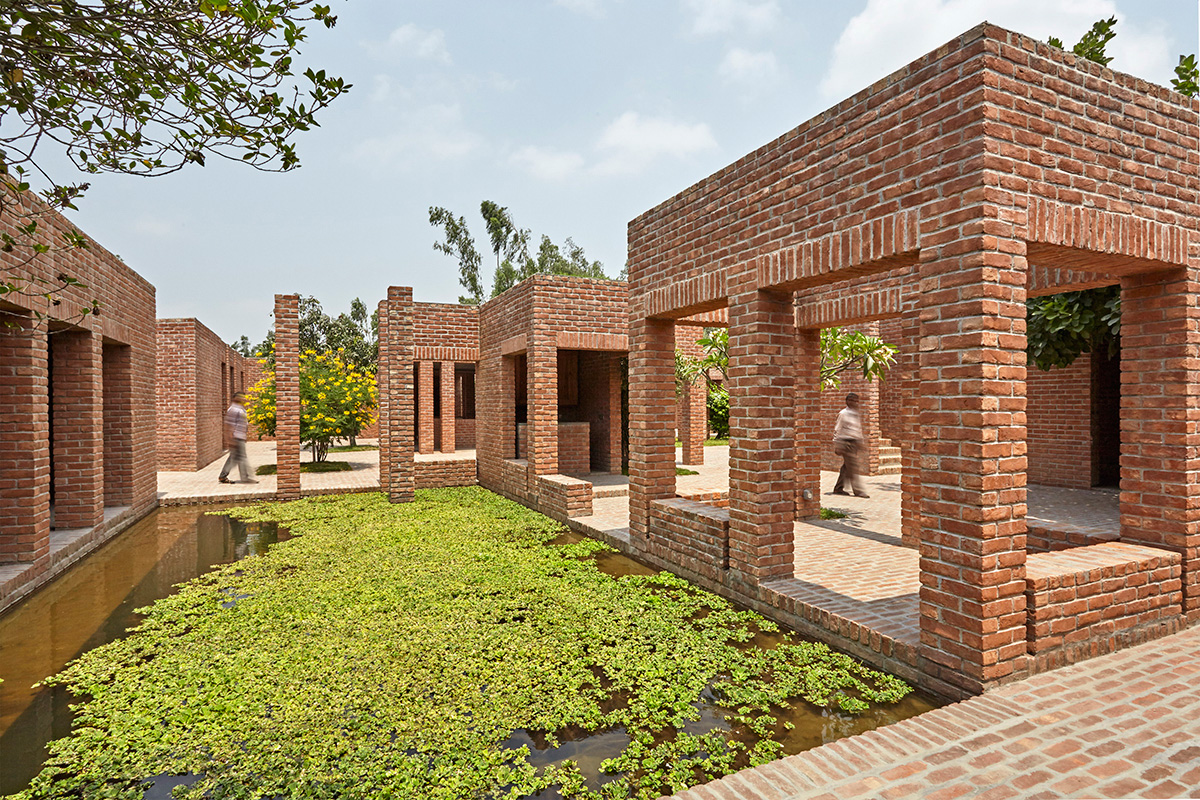 Built on an area susceptible to flooding, the Friendship Centre, serves as a community center in rural Gaibandha, Bangladesh. Architect Kashef Chowdhury from URBANA completed the site. 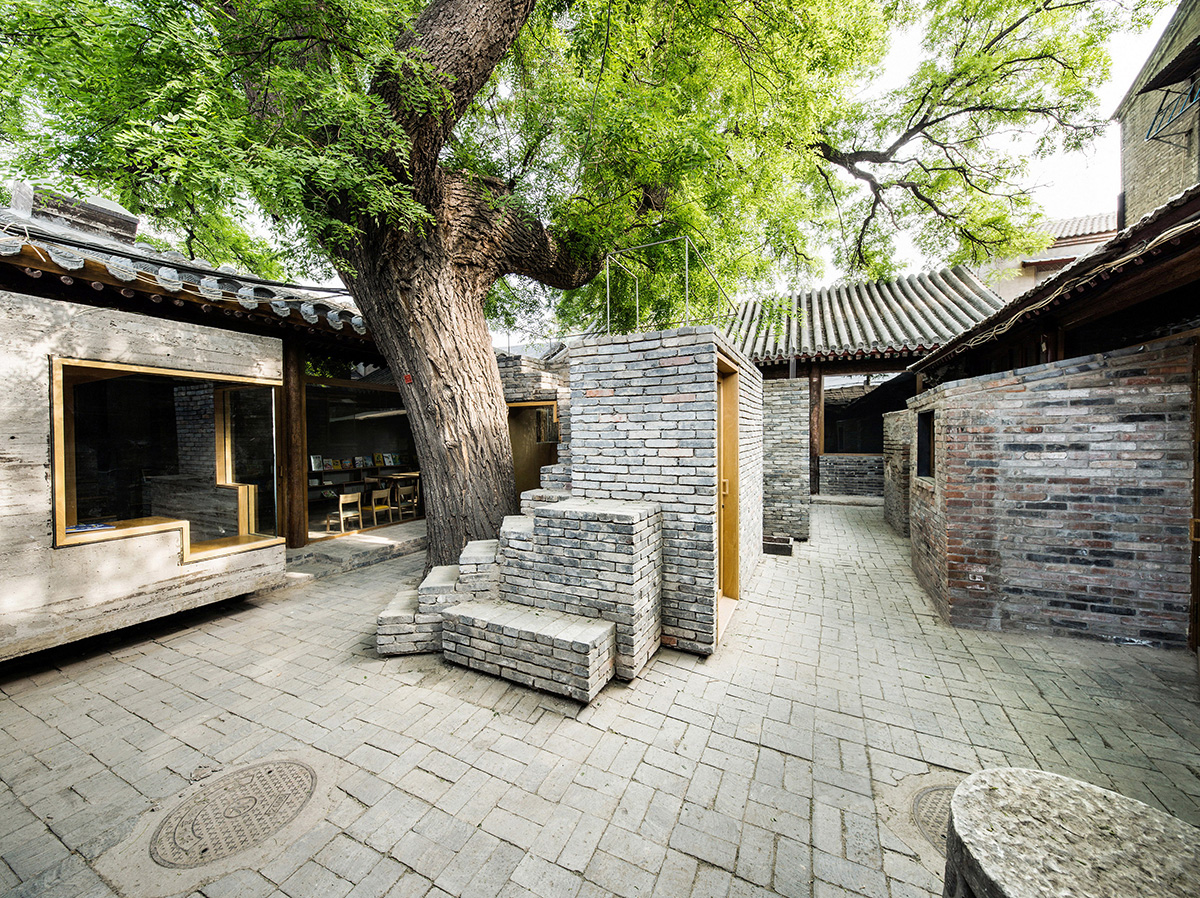 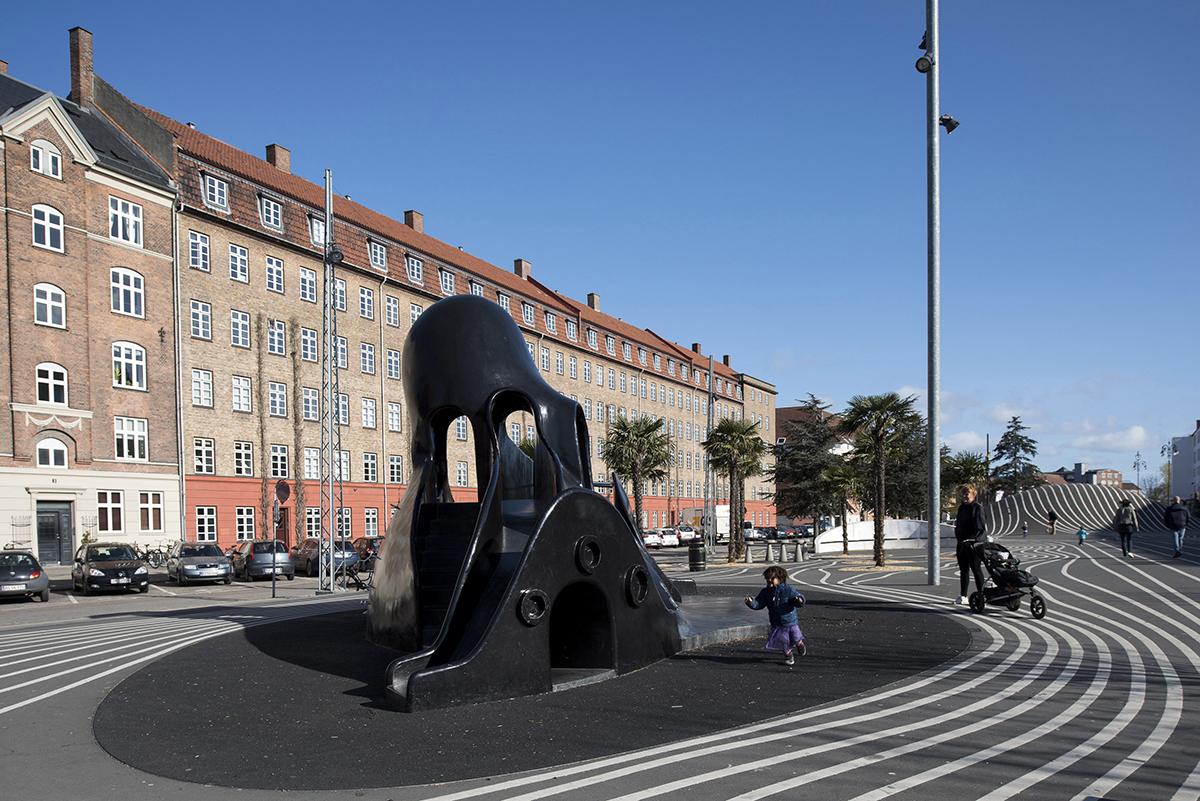 Located in the Nørrebro area of Copenhagen, Superkilen is surrounded by more than 60 nationalities in the most ethnically diverse neighborhoods. Superkilen promotes unification across lines of religion, ethnicity, and culture. The Superkilen was designed with a collaboration architects from Bjarke Ingels Group, Topotek 1 and Superflex. 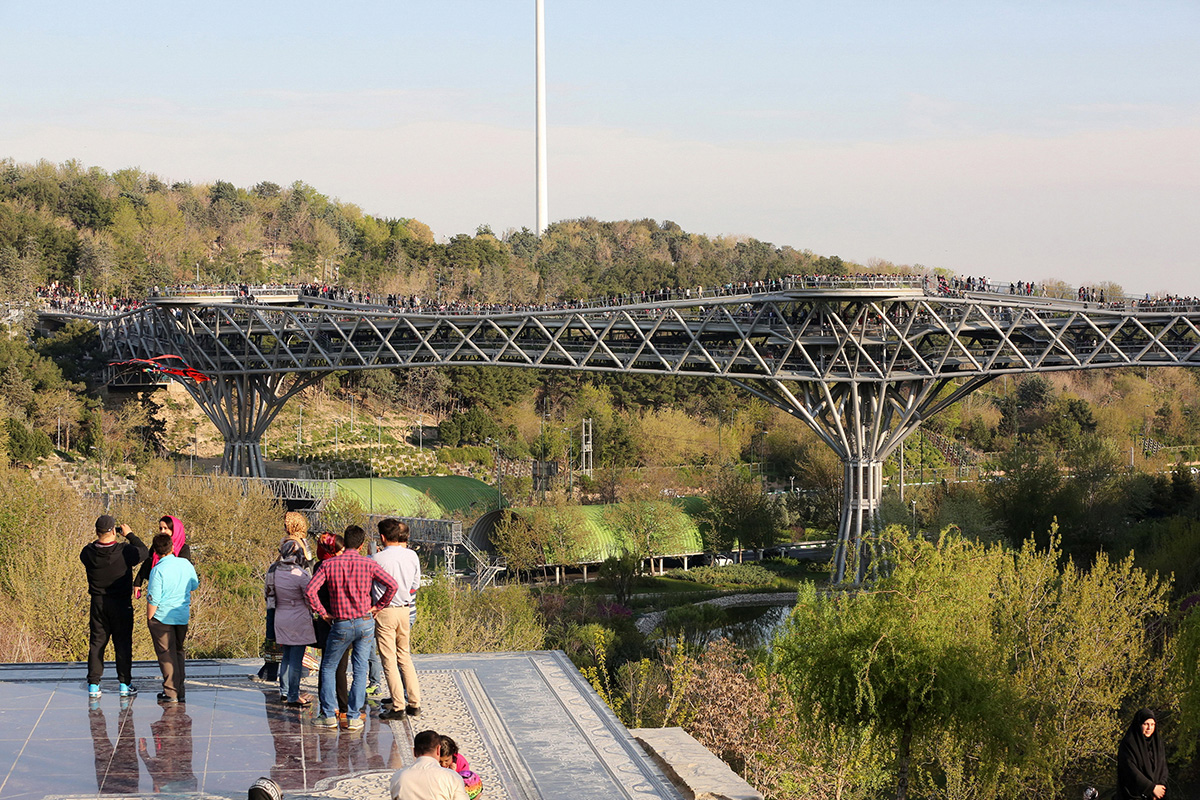 The Tabiat Pedestrian Bridge is a multi-level bridge spanning over a busy motorway. It created a dynamic new urban space in Tehran. It was designed by Leila Araghian and Alireza Behzadi from Diba Tensile Architecture. 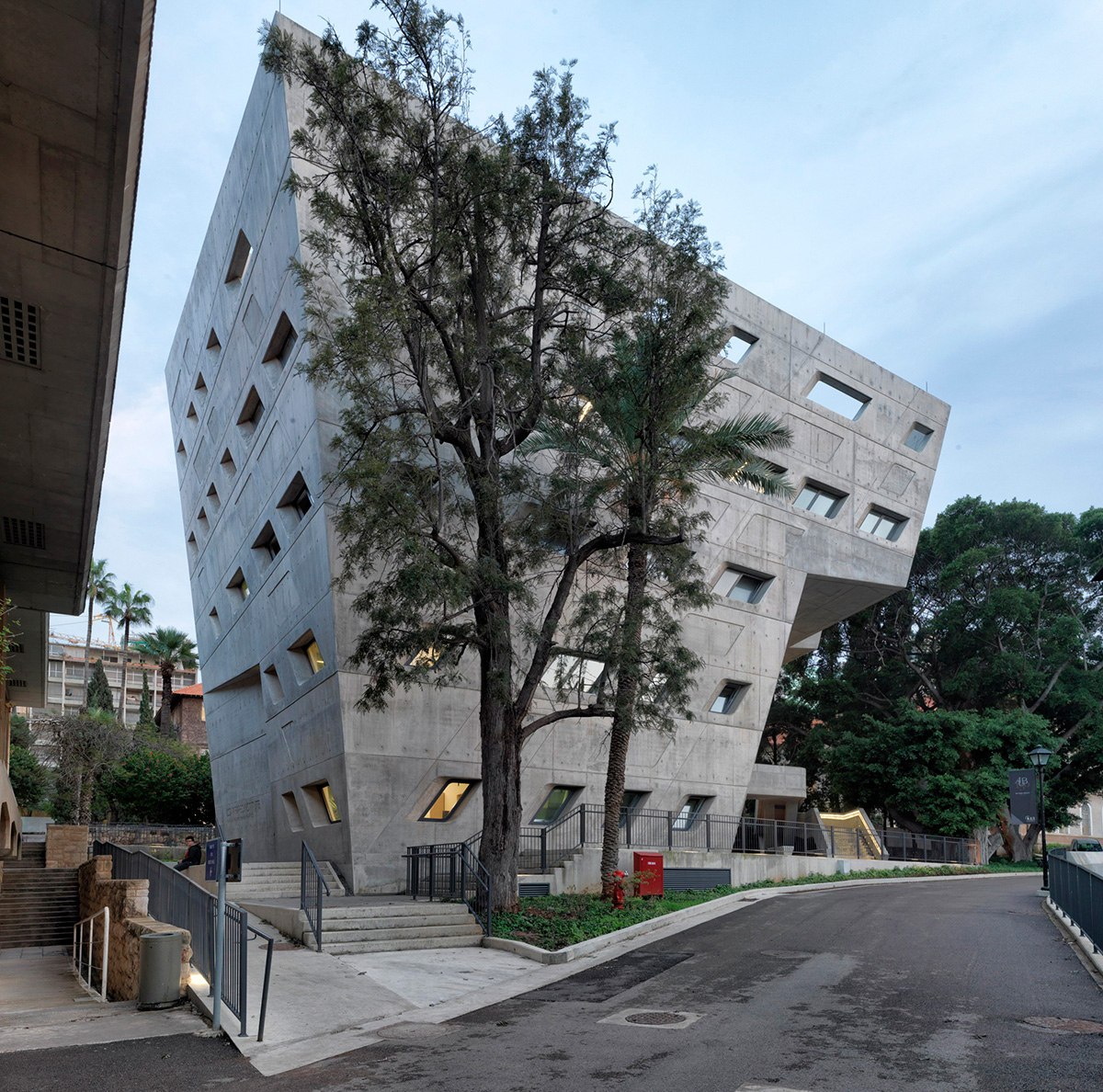 What is the importance of the Aga Khan Award for Architecture?

The Aga Khan Award for Architecture was organized by His Highness the Aga Khan in 1977. The spiritual leader and 49th hereditary Imam of the Shia Imami Ismaili Muslims wanted to identify and support architectural concepts that strongly addressed the aspirations and needs of communities.

Over the last 39 years, most of the great architects have won the Award or served on the Judging Committee. Zaha Hadid, Charles Correa, Norman Foster, Frank Gehry, Hassan Fathy and Jean Nouvel have all played a part in the awards.

According to The Aga Khan Award for Architecture they are selecting projects:

"From slum upgrading to high rise “green” buildings, that not only exhibit architectural excellence but also improve the overall quality of life. Because these achievements typically involved successful collaboration between many people, the Award recognises mayors, builders, clients, master craftsmen, engineers and end-users – as well as architects."

To get further information about His Highness the Aga Khan, and Master Jury, visit AKDN here.

SEE ALSO: New Urbanism Architecture Down By the Seaside