For the first time ever a human body has been cryogenically frozen in China. Cryonics is the practice of deep freezing dead bodies in the hopes of one day reviving them. The cryogenically frozen woman, Zhan Wenlian, died from lung cancer aged 49. After her death, her husband, Gui Junmin, “volunteered” her for the cryogenic procedure. Wenlian had previously expressed a desire to donate her body to science to “give back to society.”

The grieving husband said he was interested in the idea as “life preservation project.” To complete the procedure Wenlian’s body is inserted face down into 2000literss of liquid nitrogen. Her body will be kept at the Yinfeng Biological Group in Jinan. The procedure was completed with assistance from the American non-profit organization the Alcor Life Extension Foundation. 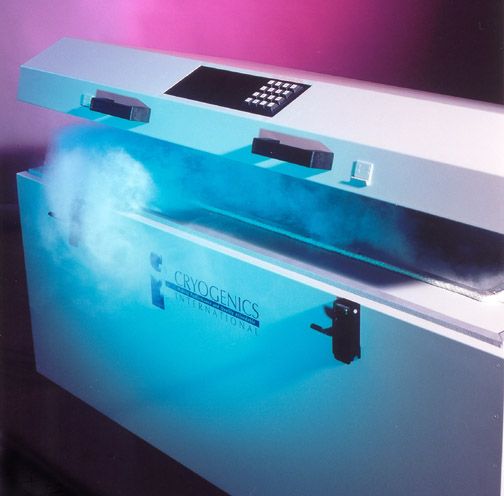 It is unclear what the plans are for the body long-term. While some scientists have great faith that cryogenics will eventually become commonplace, there is currently little scientific evidence to support it. There is no proven method for preserving the life of patients who are dead. The closest method currently used would be something like a defibrillator that can restart a patient's heart that has stopped using electric impulses.

A cryogenically frozen body is cooled in a way that avoids cellular damage to the body so that if the opportunity for revival comes the body is in a good condition. This is achieved by first ensuring the bodies are frozen immediately after the heart stops. The bodies are rapidly cooled rather than flash frozen to avoid the formation of ice crystals. The bodies are subject to a mixture of preservation chemicals and antifreeze liquids that ensure the body won’t decay in any way. 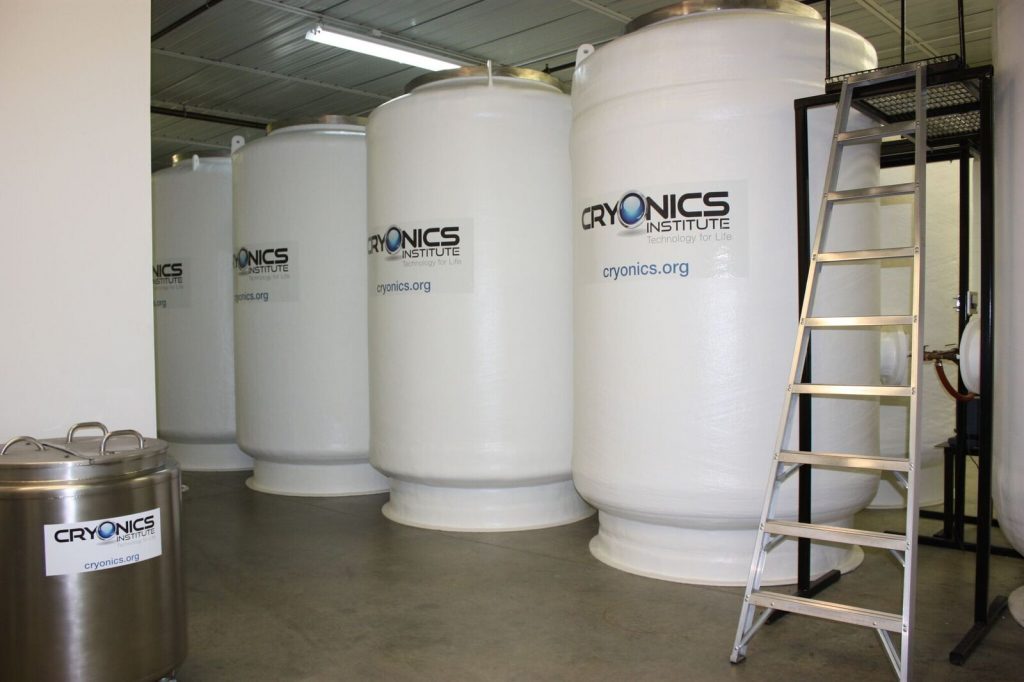 While the use of cryogenics to freeze a body seems too much for many. The science of cryonics is an essential one for preserving life in another way. Organs that are being transferred from one body to another are often subject to being cryogenically cooled to preserve the organ for as long as possible. This is a relatively risky procedure but is often necessary to be able to transport the organs long distance to its recipient.

Earlier this year scientists made a huge leap forward in the science around thawing cryogenically frozen tissue. This is the most challenging part of the science as during the increase of temperature ice crystals can easily form and damage the fragile tissue.

The new research works by using nanoparticles to heat the tissues at an equal rate. This prevents the ice crystals from forming and saves the tissue from destruction. The frozen cells are treated with a solution containing silica-coated iron oxide before an external magnetic field is applied to generate heat. This process has been successfully tested in human and pig tissue samples. While the method is not stable enough to apply to larger sample such as human body. The field of Cryonics is fast finding its feet.

SEE ALSO: These Biosensing Tattoos Change Color When Your Health Is at Risk