Moore's Law may soon be dying, and researchers project that by 2040, the world will not have enough power supply to meet the needs of the processor industry. In theory, Moore's law could continue on forever, but a growing problem will soon derail it. As manufacturers continue to pack transistors closer and closer together, managing the thermal output effectively is becoming hard to do, according to Science Alert. Statements about running out of power were first put out by the Semiconductor Industry Association (SIA) last year. Unless someone creates a method to increase transistor efficiency and decrease thermal loss, there will come a time where dense processors will simply draw too much power to function properly. 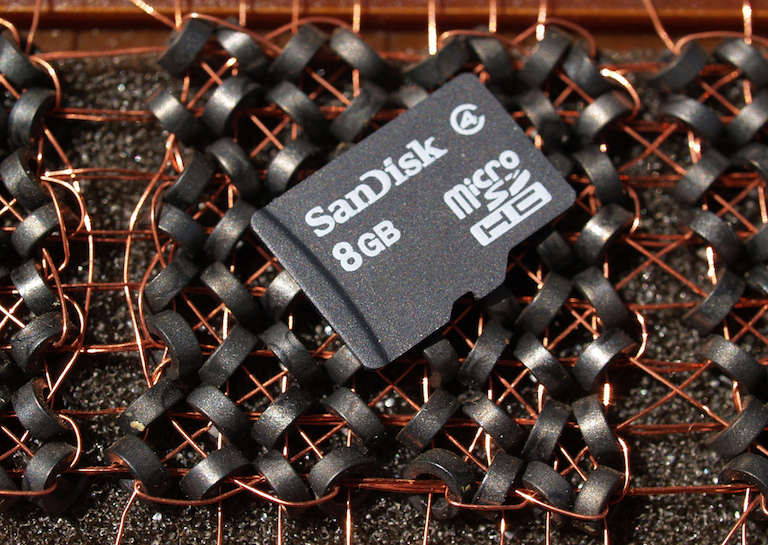 Currently, engineers are getting around many of the issues in stacking more transistors into a processor by laying the out in 3 dimensions. SIA makes it very clear, however, that this method of engineering will only be sustainable for so long. The Roadmap for  Semiconductors, released earlier this month, also suggests that transistors will stop shrinking by 2021, according to IEEE Spectrum.

These power draw problems are based on the current projection of world power production. 2040 is the year where the projected semiconductor power draw is set to overtake the overall power production. This poses a serious problem to the growth of electronics, but luckily there is still some time to figure it out from here.