How the World Has Been Changed by Pokémon Go 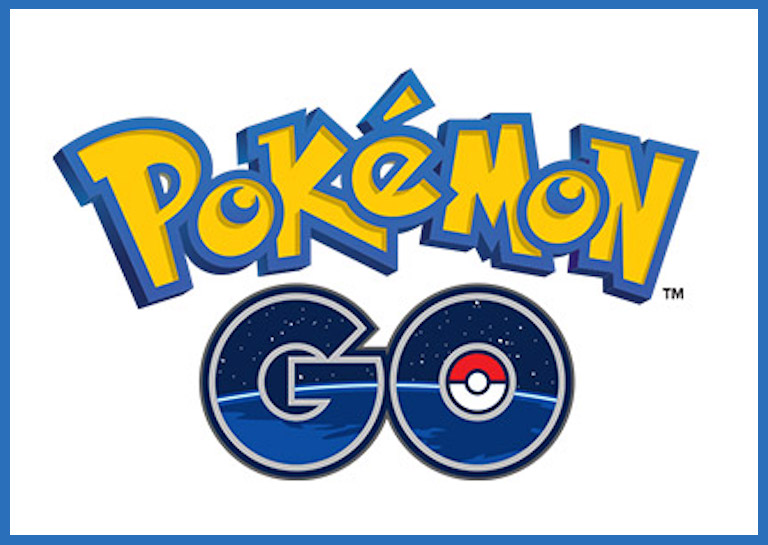 #Huskers will open up Memorial Stadium to public on Thurs so #PokemonGo players can access it w/o jumping the fence: https://t.co/N6WElw2W3I

It is incredible to see how much of an impact that a mobile application has had on the world, how much it has affected. From people breaking in and trespassing in public places to catching Pokémon in the hospital, it's really kind of crazy.

When your moms in the hospital but there's Pokemon nearby... pic.twitter.com/TbUWCNHUlw

No one could have predicted the incredible hype the game was going to create even just a few weeks ago. It is the world's first real look into virtual reality gaming, and it only just flirts with the technology. From reports of the game saving people from depression to the incredible amount of calories people are now burning, Pokémon Go is an insane success for Nintendo.

Despite all of the bad that has come from the app, like car crashes and encounters with venomous snakes, in general, it is looked upon as a life-changing game. You may not have jumped onto the Pokémon bandwagon, but millions of people are and the world is continuing to be shaped by this addicting game.

What do you get when you mix driving & Pokémon Go? $325 and 4 Demerit Points. Police detect 2 drivers in 1 hour. pic.twitter.com/PaIwIRVCa5

Pokémon Go will likely fade in the coming months, but it will take years if not decades to top the game from the top spot in mobile applications. The world has seen nothing like Pokémon Go ever before, and the future is looking bright for VR and interactive gaming.