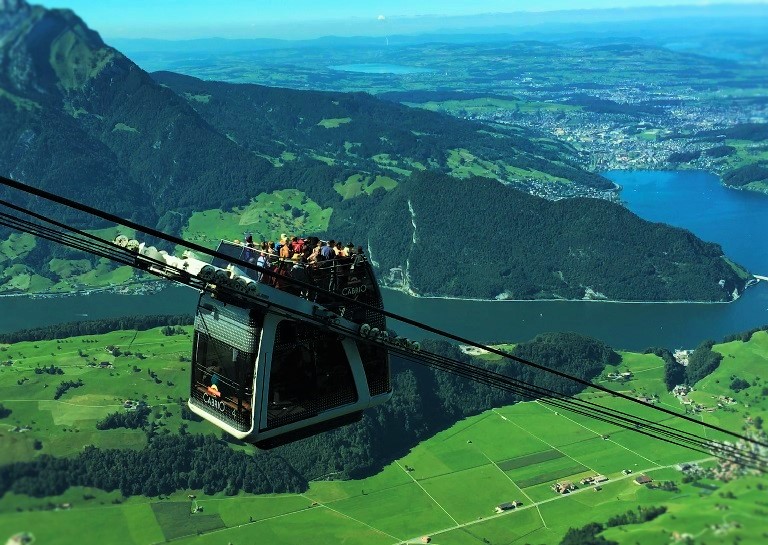 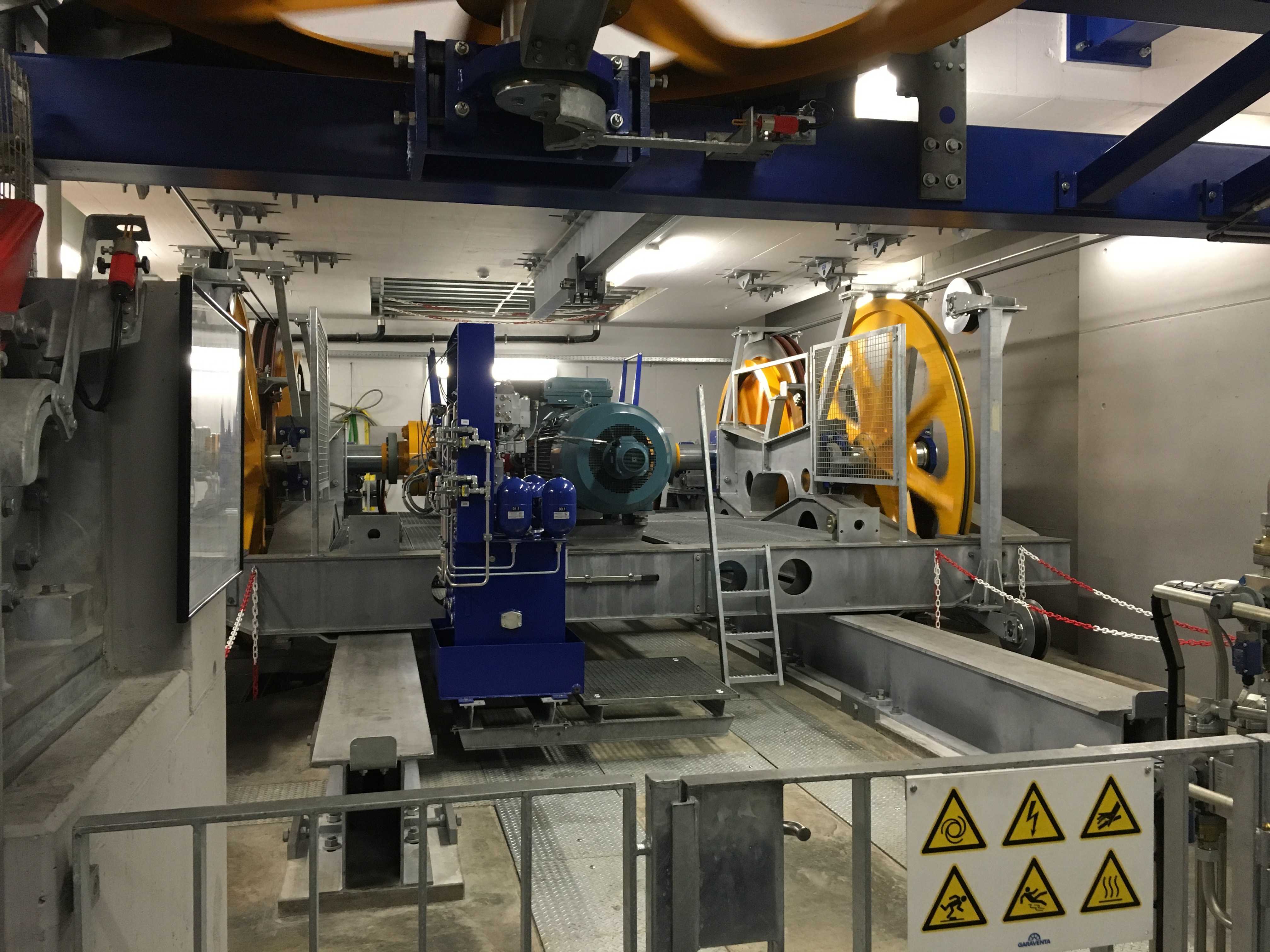 What is the double-slit experiment, and why is it so important?