China could soon be home to the worlds biggest airport terminal if Zaha Hadid Architects see fruition of their project. The architects have recently unveiled plans for their new Beijing Airport Terminal and it's a whopper! 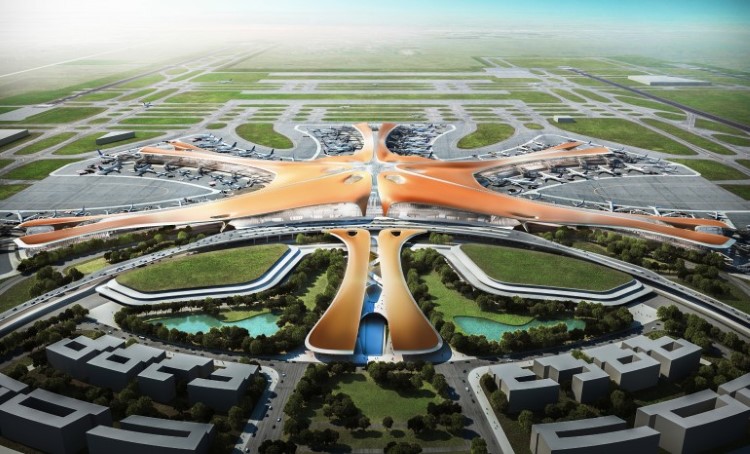 Zaha Hadid Architects designed the project for France's ADP Ingenierie who will oversee the construction of the airport. The terminal is one part of a planned airport that is going to be situated in the southern suburbs of Daxing District of Beijing and it is going to take the shape of a huge mutated starfish.

London-based Hadid has so far never completed an airport. She previously unveiled a concept for one in Zagreb, Croatia, and was rumoured to be working on plans for a major new terminal in the south east of England. 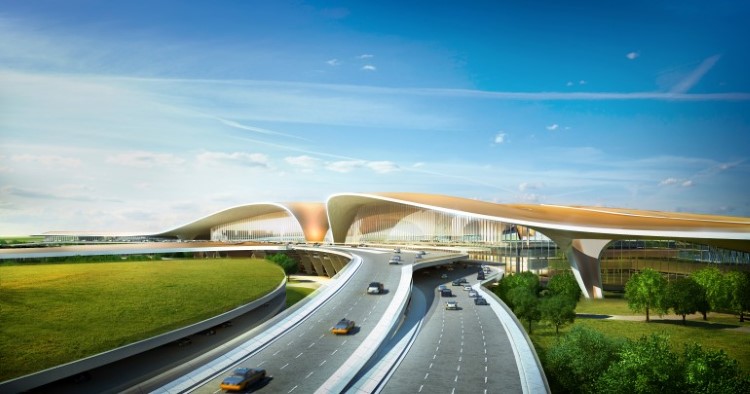 The exact size of the terminal isn't known at the moment, other than the firm have said that it will be the largest in the world. It was reported that it would be around 700,000 square metres (100 football pitches!), with the airport estimated to be ready for 2018 at a cost of around US$13.8 billion. 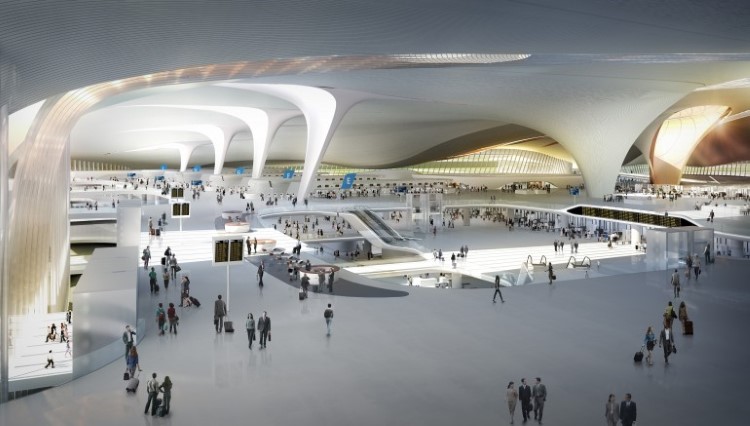 It all goes to plan and the Beijing New Airport Terminal Building is constructed it will take some of the pressure off the Capital Airport located on the opposite side of the city which is currently operating at over the planned capacity. It is thought that the new airport will see around 45 million passengers each year go through the doors but will be able to cope with a 100 million.

According to the architects, the terminal will have a flexible layout that will allow it to be adapted into different configurations. It will also be connected to local and national rail services, including the Gao Tie high-speed rail. The airport is also said to be sustainable but at the moment details about it are being kept tight under lock and key.