One of the most exciting advancements in the world of aviation at the moment is the development of the supersonic XB-1 Boom aircraft. If you're one of those wanderlusts or travel-addicts then this is probably something you need to be aware of.

Boom is an aviation company founded with the philosophy of "overcoming the challenges of supersonic passenger flight, not surrender to them".

"Our vision is to make the world more local", says Boom.

The aviation company is currently developing their latest one-third scale realization of the Boom airliner called the XB-1 'baby boom' jet. Upon completion, it will demonstrate in flight the important technologies that will make supersonic travel practical. It is still under construction but is planned to make its test flights next year. 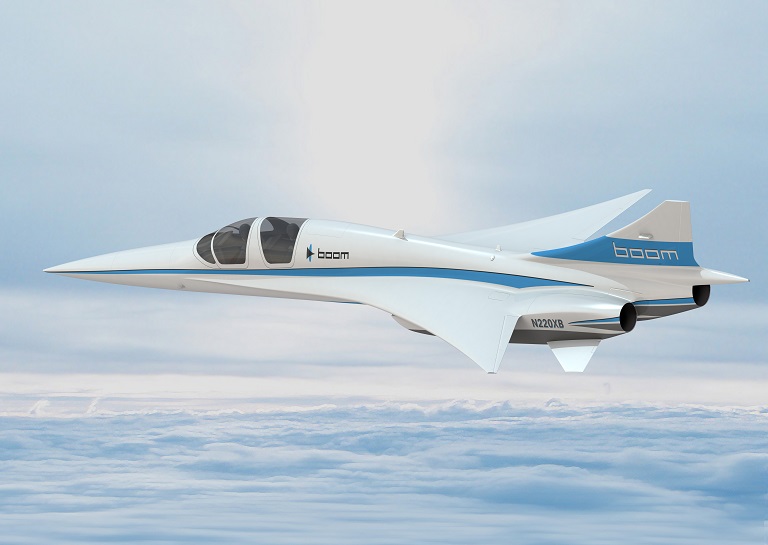 So, just how fast is this supersonic jet? According to Boom, a transatlantic flight with the XB-1 jet from New York to London, which conventionally takes 7 hours, will only last for 3 hours and 15 minutes! Maybe those business trips that you dread going to, because of the long flight hours, won't be as draining as they are once the jet makes its successful debut. 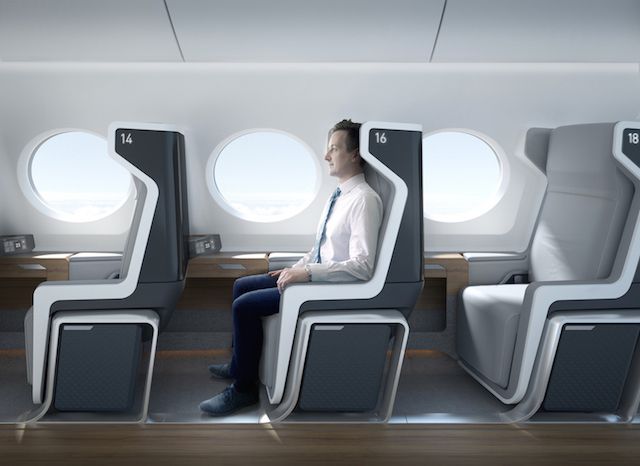 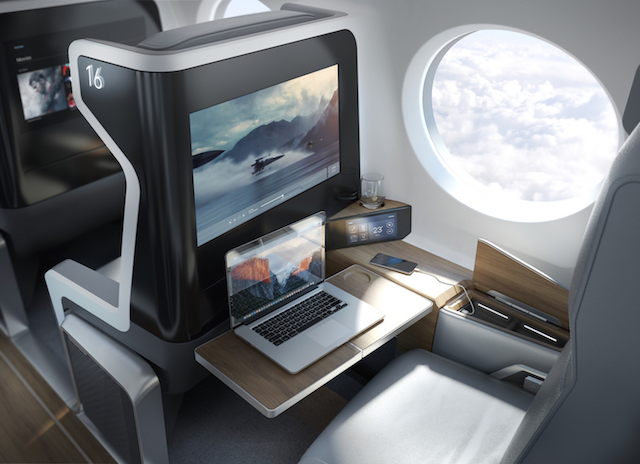 Other transpacific long haul flights such as San Francisco to Tokyo (around 11 hours on a normal plane) will only take 5 hours and 30 minutes, plus the more than half a day flight from Sydney to Los Angeles (15 hours) will only be for 6 hours and 45 minutes. And the catch? Well, it will just be twice as expensive as a last minute first class ticket, each way, that is. The worthiness of these expensive flights relies on Boom's vision that "time saved is life gained". Indeed, there won't be any more excuse for us not to visit friends or family on the other side of the world. 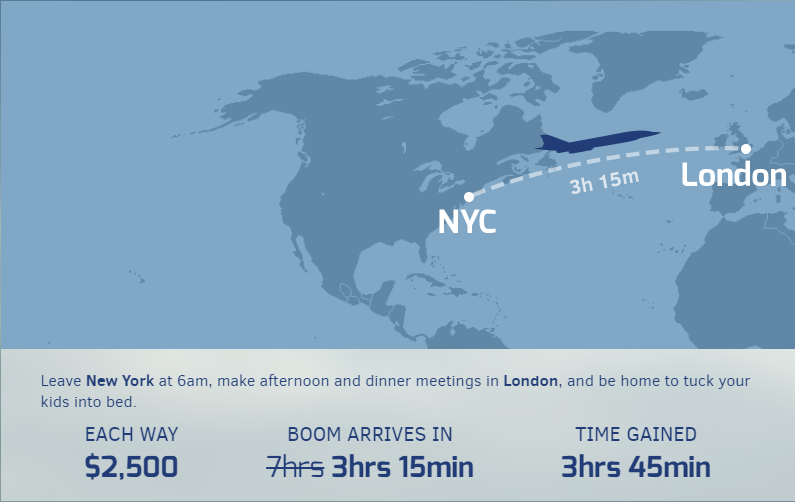 Strap on your seatbelt as I guide you through a quick supersonic aviation mechanics!

The three core technologies that supersonically catapults the XB-1 jet are Aerodynamics, Materials, and Propulsion. XB-1's body is refined through thousands of wind tunnel simulations which help engineers determine which part of the aircraft causes drag and disturbances. The Boom's wing features high-efficiency airfoils, a gentle camber, and a swept trailing edge. Collectively, these aerodynamic features result into less drag and reduce wind-induced noises. Furthermore, the aft cabin gently tapers where the wings are thickest which advantageously reduces cross-section and disturbances to the surrounding air. A chine is also integrated into the system to generate a stable overwing vortex which increases lift and reduces takeoff and landing speeds.

Carbon composite materials are used to obtain the aerodynamic shape and lightweight structure of the jet. It also reacts better and expand much with heat and stresses that a supersonic flight produces. This type of material was proven to perform much better than the conventional aluminum material.

The XB-1's first flight and subsonic flight tests will be conducted next year which is truly an exciting time for Boom and for every other aviation geeks.