Holograms are a mainstay of Sci-fi entertainment, many of the best films both past and present have featured some pretty impressive holographic technology. We all know, and love hologram of Princess Leia reciting her famous message to Obi-Wan Kenobi in The Empire Strikes Back.

Now, our wildest Star Wars dreams could become a reality, thanks to Australian company Euclideon, who has built a working prototype of the first ever multi-user hologram table. Allowing four people to walk around and interplay with whatever image is projected. Better yet, no large dopey AR helmet required – the company has also developed the slim line, motion-trackable glasses. 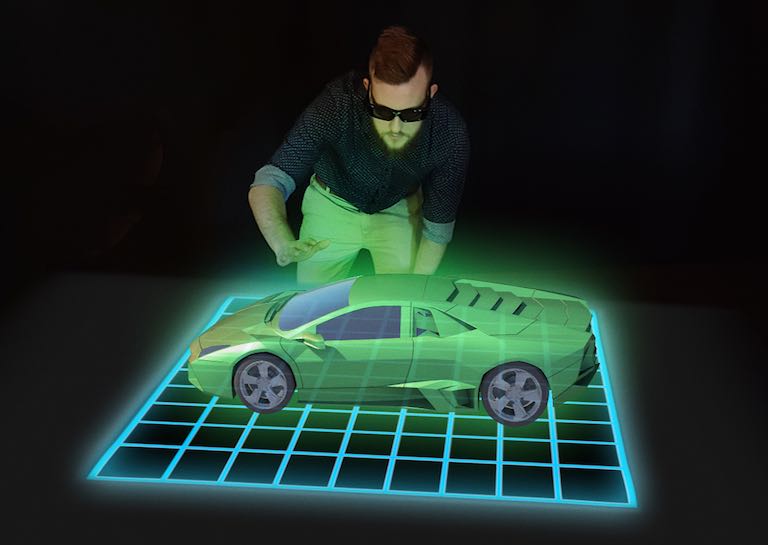 The glasses themselves use frequency separation crystal films on the surface of the table and the lenses. This then translates a jumble of colored light into a  binocular stereo image – which will look almost exactly like what we’ve seen on the big screen. 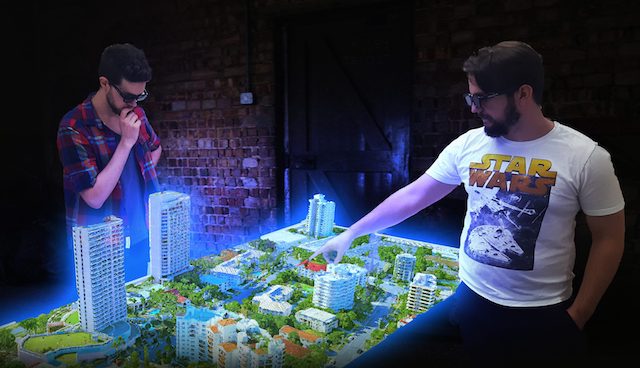 “The purpose of them is to take light waves and change their frequencies. So the projector and the table looks like a jumble of color without the glasses, but when you wear the glasses, the computer works out which light wave is yours, which eye you're looking through. It works out which light wave you should be seeing. The computer knows where the glasses are. The glasses have some boxes with little microchips and microcomputers that we build on the side of them.”

Grounding this technology is the UD 3D graphics processing engine developed by Euclideon in 2011. The engine can create huge, detailed spaces using point-scanning.

This allows anyone to be in the thick of a virtual world without a graphics card, greatly reducing the mass of processing power needed to run such an operation.

When the UD was first released, it was met with mixed reviews from the tech world, with Markus “Notch” Persson, the creator of Minecraft calling it a “scam.”

Despite the pushback, there is one prototype of the 1.5 x 1.5m table in action and is so impressive that it’s corralled some Australian investors, allowing the company to raise enough funding to create a sleeker version for public consumption by 2018.

Surprisingly, Dell’s table will be fairly inexpensive; he expects that the initial price point will be around US$47,000. Though he has plans to expand.

“What we're hearing from people is, can you make us a bigger one? Is there anything else you can do to make this more luxurious because we're prepared to pay. So we'll probably come out with a $60,000 model, a $200k model, a $600k model, a million-dollar model,” he told New Atlas. 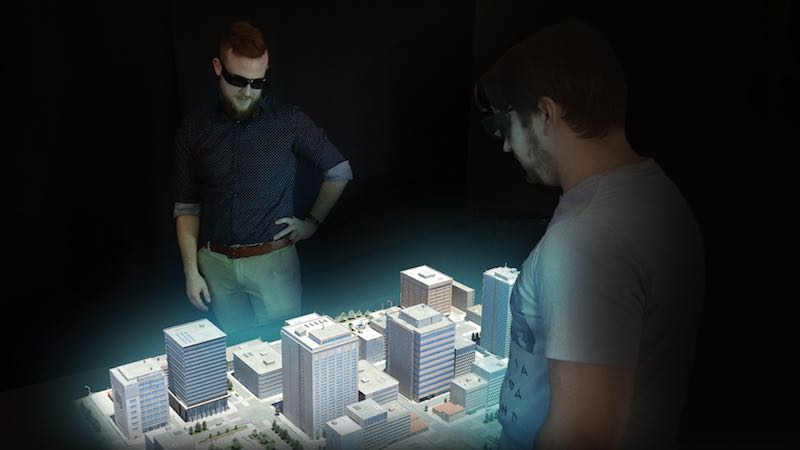 The aim is to develop a large enough model for people to stand on. Dell hopes that his tables will be used in workplaces for city planning as well as arcades. He claims that the head of NAMCO, the company who originally created PacMan has joined his team to “spread hologram games all over the world.”