To reinforce the country's security force, Dubai Police have unveiled REEM, an autonomous robot police, as a key addition to their fleet of patrolling officers. The world's first interactive robot police were given the task of patrolling the city's malls and tourist attractions. 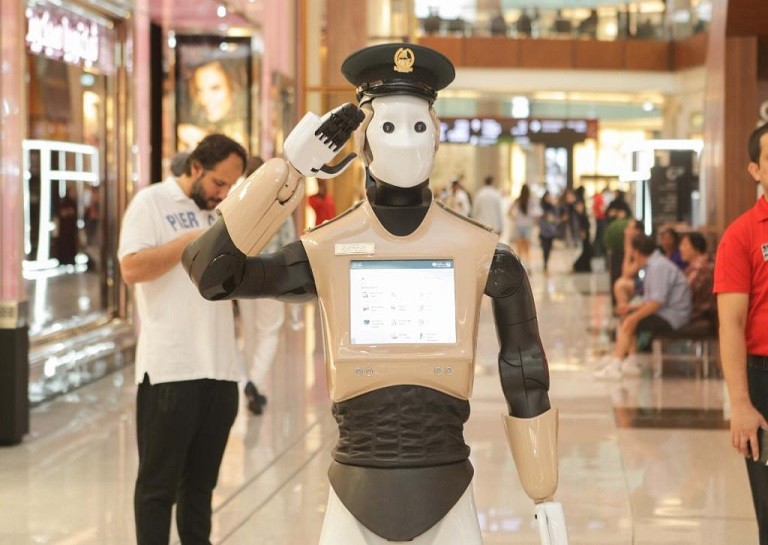 A few days ago, REEM began his patrolling duties in Dubai Mall where people gathered around in curiosity to discover what the robot is all about. As legitimate as REEM can be, people are able to interact with the robot to report crimes, pay fines, and find out information through the touch screen located on its chest. Any data that will be collected by the robot police will be passed around with the country's transport and traffic authorities. Brig Khalid Al Razooqi, director general of smart services at Dubai Police, said, "Most people visit police stations or customer service, but with this tool, we can reach the public 24/7". "It can protect people from crime because it can broadcast what is happening right away to our command and control center", he continued.

The humanoid robot is equipped with an autonomous navigation system and a touch screen that is capable of moving around any kind of surroundings. REEM is 1.65 m in height and has a built-in base that allows it to move at 5 km/h. Its motorized head vision can perform face tracking and recognition. The robot police is also equipped with sensors and a lithium battery pack that lasts up to 8 hours, which enables it to autonomously roam around without the need for human intervention.

Apart from protecting the public, REEM's other useful applications include functioning as an entertainer, a guide and a logistical tool. REEM is highly bespoke and can be configured to adapt to the customer's needs. The robot even has a small, built-in platform that can transport objects around for additional assistance. REEM was made by a multi-national robotics R&D company called PAL Robotics, based in Barcelona, Spain. 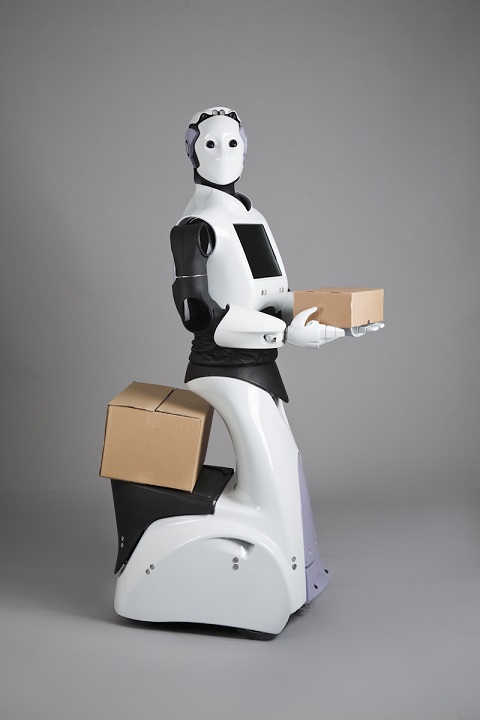 Dubai's government plans to enhance its security force by making 25% of it robotic by 2030. However, humans will not be replaced with this technological advancement within the force. "We are not going to replace our police officers with this tool", says Al Razooqi. "But with the number of people in Dubai increasing, we want to relocate police officers so they work in the right areas and can concentrate on providing a safe city", he added.

REEM's linguistic skills only include Arabic and English for now, but other languages such as Russian, Chinese, French, and Spanish are aimed to be added to its communication range. 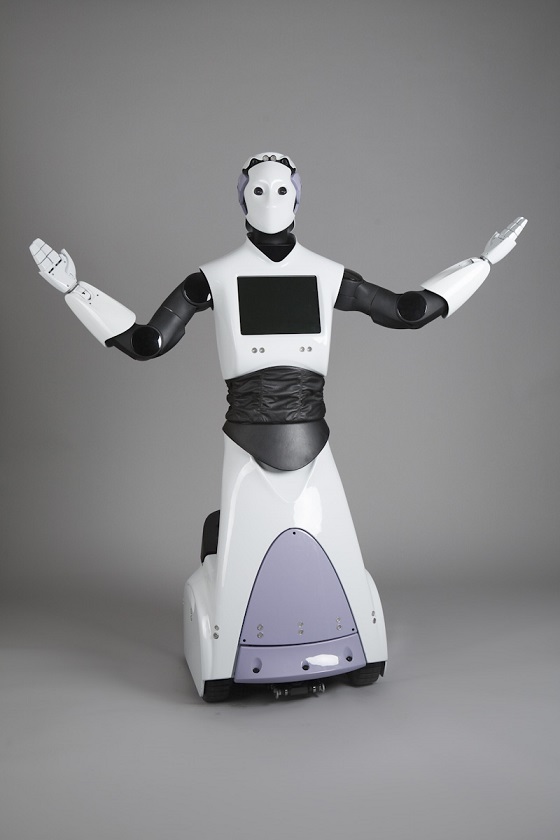 Francesco Ferro, PAL Robotics' CEO said that other emerging and upcoming robots can learn a few things from REEM. "Besides the fact that our current model REEM can perform a variety of tasks and acts as a human assistant in a variety of environments, it is also modular.  Its modularity makes it an excellent robotic technological platform, from which a variety of other robots can be developed".

Dubai's government is also looking to add another REEM model to its security force by next year depending on funding agreements.

SEE ALSO: Dubai Could Get Drone Taxis as Early as July