The World's Oldest Mummies are Melting Into Black Goo 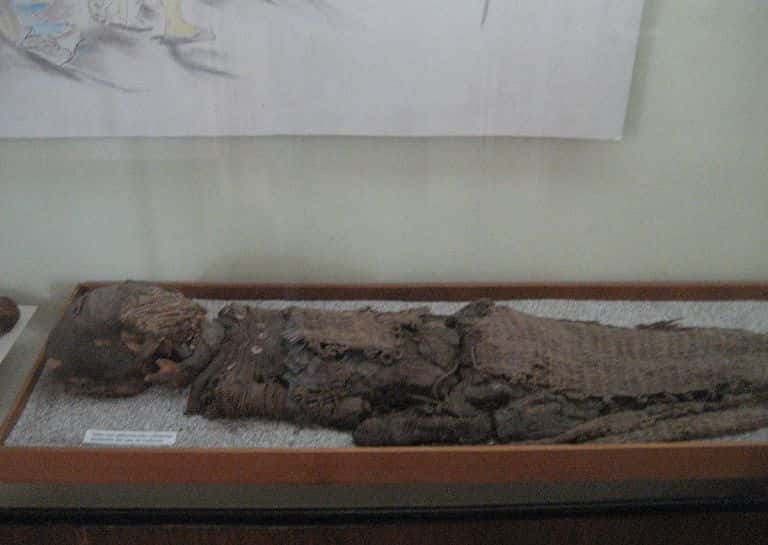 Mummies found in northern Chile have started to melt due to increasing humidity, and Chilean scientists have trouble stopping it.

They do, however, know what causes the ooze. The slime comes as a result of bacteria living in the mummies' skin.

"The dates that we have for the bodies are from 7,000 years ago ... so they have more relative antiquity in terms of intentional work on the human body than that found in Egypt," said Sergio Medina Parra, anthropologist and department head at University of Tarapaca, in an interview with Reuters.

The melting caused researchers to get the attention of UNESCO to have them become a world heritage site. While such approval won't save the mummies, it allows for increased awareness of the issue. Hopefully, that spurs other researchers to develop a way to preserve the mummified remains.

"The application is not a goal in itself, but the start of a process of improved conservation tools, with the Chilean state and the international community," Medina Parra said.

Why the Chinchorro Mummified 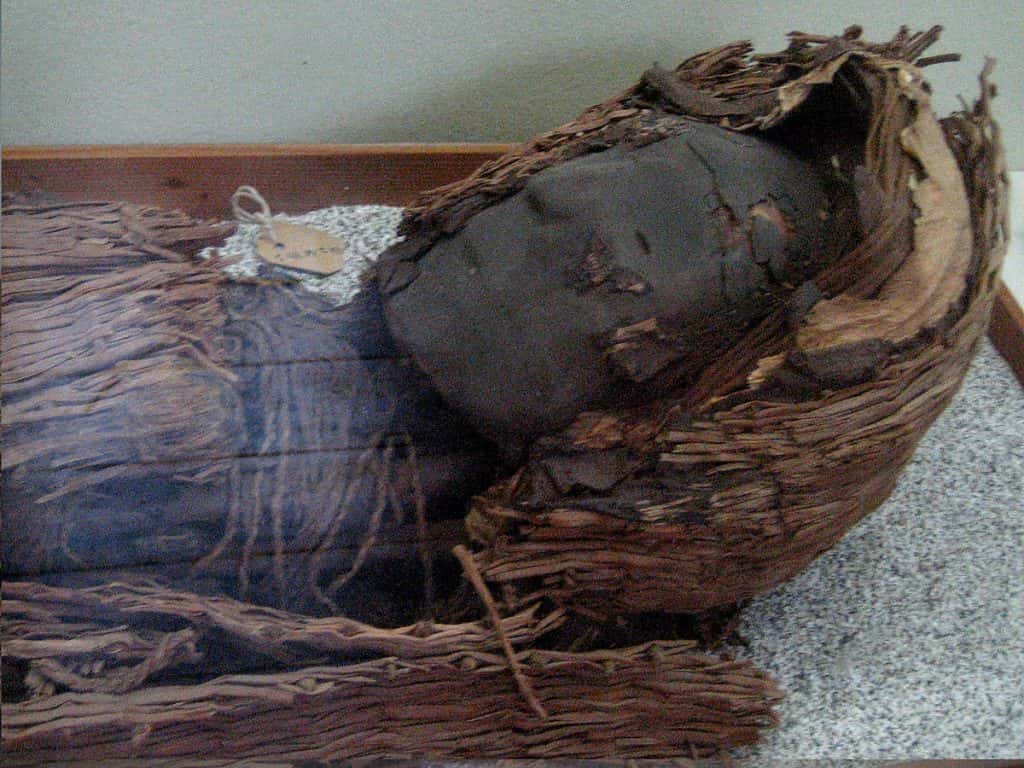 Site lead Bernardo Arriaza, also from University of Tarapaca, said arsenic poisoning most likely started the practice. Arriaza, who led digs at the site for over 30 years, said arsenic was found in the mummies' tissues.

"Arsenic poisoning can lead to a high rate of miscarriages, and infant mortality, and the sorrow over these deaths may have led this community to start preserving the little bodies," he said. He went on to note that the oldest mummies found were that of children.

Next Steps for Researchers

Researchers discovered that the mummified tissue contained a lot of bacteria. However, it wasn't the ancient bacteria they expected.

The bacteria found typically live on human skin. The increased moisture allowed the bacteria to use the skin for nutrients. The Chilean team not only has to preserve these bodies in perfect temperature and humidity conditions. It also has to deal with stopping the bacteria in the process of finding the perfect way to store the mummies.

Should UNESCO approve the mummies as world heritage sites, this could allow researchers more time and resources to stop the 'melting.'

Watch the video from DNews below to see how ancient mummification happens naturally: