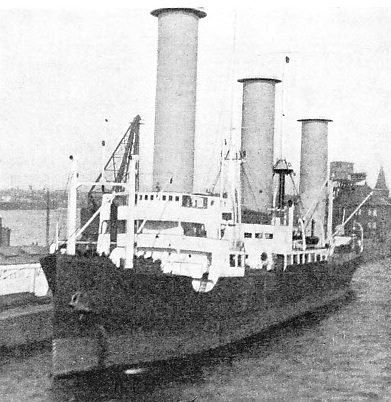 How does the ship move? 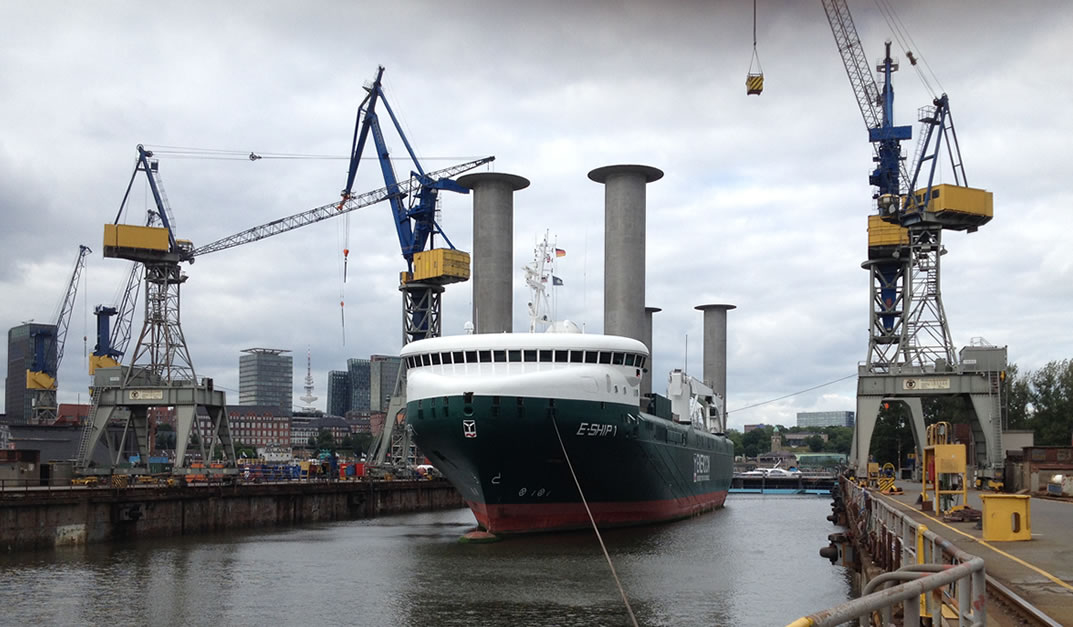 Scientists Created The First 'Liquibot' That Runs Without Electricity