We all know that currently Facebook is one of the biggest companies around with a monopoly on social media interactions all at the helm of Mark Zuckerberg's leadership. Investing in Facebook may seem like an obvious choice now, but based on one of Zuckerberg's original descriptions of the company currently valued at US$267 Billion, would you have invested? If you had, you would now be an incredibly rich person, but investing in a technology that was still uncertain at the time would have been a hard choice back in 2004. Check out a news interview with Mark and see if you would have invested in Facebook.

It's hard to imagine that what now consumes our lives was just the idea of a few college students 12 years ago. One of the best answers Mark gives in this interview is his first one. When asked how big he thinks Facebook will become, he says, "it's impossible to tell," and really, it was. Much of Facebook's success was dependent on the overall climate and needs of internet users at the time, not to discount the strategic businessman that Zuckerberg ultimately is. So after seeing this pitch from, who was at the time just a young college kid, would you have invested?

If you can honestly say yes, then you would be incredibly rich now, but for most of us, if you throw out what you know now, it would have been a hard decision for even the most informed of investor. Much of investing comes down to a "gut feeling" in the end, as markets shift and even the most well-executed ideas can fail. 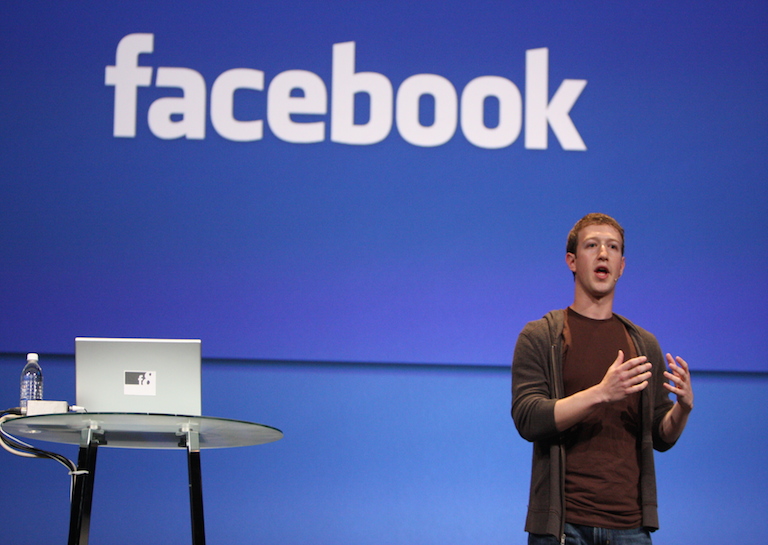 For those of you who have the means to do so, and invest in companies now, you need to ask yourself whether the person standing in front of you seeking an investment could be the next Mark Zuckerberg. As you can tell, that question isn't easy to answer. So, would you have invested? Give us your honest answer in the comments.

SEE ALSO: How much can you earn at Facebook?