Wound Plugging Syringe Has Saved its First Life on the Battlefield

You may have heard about the XStat syringe that uses a system of small super-absorbent sponges to stop bleeding. The device has amazing potential, and it was approved for field use by military and civilians in 2014.  Luckily for one soldier wounded on the battlefield, his medical staff had access to the XStat, and it just saved his life. A U.S. Army soldier was wounded in the left leg by a gunshot, where medical professionals then tried to stop the bleeding. Unable to stop the bleeding through traditional femoral techniques, the team turned to the XStat, and it stopped the bleeding in under 15 seconds. 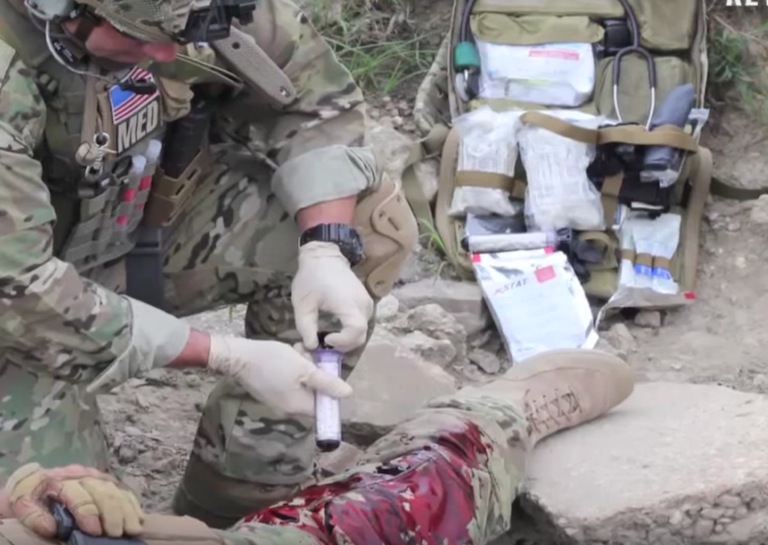 According to the press release from RevMedX, the company behind XStat, here is how the situation went down:

"The femoral artery and vein were transected and damage to the femur and soft tissue left a sizable cavity in the leg.  After a self-applied tourniquet stopped the bleeding, the patient was transferred to an FST for evaluation and treatment.  After proximal and distal control of the vessel was achieved, several hours were spent by the team trying to control residual bleeding from the bone and accessory vessels.  Throughout the course of the roughly 7-hour surgery, multiple attempts at using bone wax and cautery on the bleeding sites were unsuccessful and the patient received multiple units of blood and plasma.  Eventually, the FST team opted to use XSTAT and applied a single XSTAT device to the femoral cavity— resulting in nearly immediate hemostasis." ~ Revmedx

This is only the first use of this technology, and it could soon go to make a huge difference in the fatality rate across many of the world's war fields. If you want to learn a little bit more about the technology, or maybe refresh your memory, check out the video below.

This sponge-filled syringe is an innovative tool in the fast-paced industry of combat medicine. The company behind the product is excited to see their innovative solution get it's first documented field use.There aren't many tools out there that are as effective as the XStat syringe is, and this U.S. soldier sure is happy that the device is around. 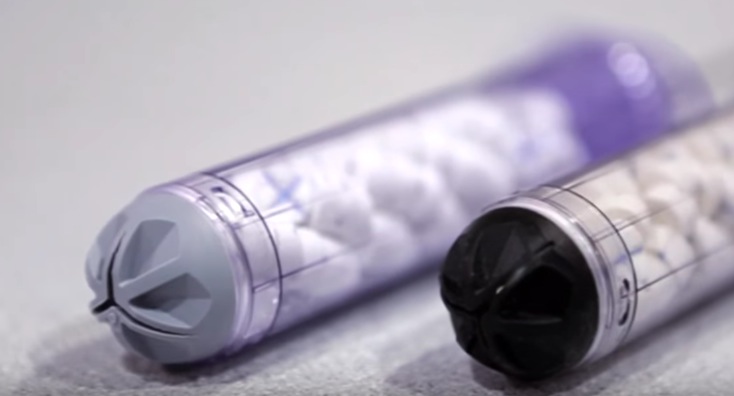 SEE ALSO: Dressing Battlefield Wounds to be as Easy as Fixing Flat Fires

A History of Vintage Consumer Electronics: The Marconi and Sinclair Collections