Sometimes we get so excited about new technologies we can forget just how innovative tech solutions were in the past. For instance, did you know the London Post Office operated 'Mail Rail', a fleet of underground driverless electric trains, for more than seventy-five years? 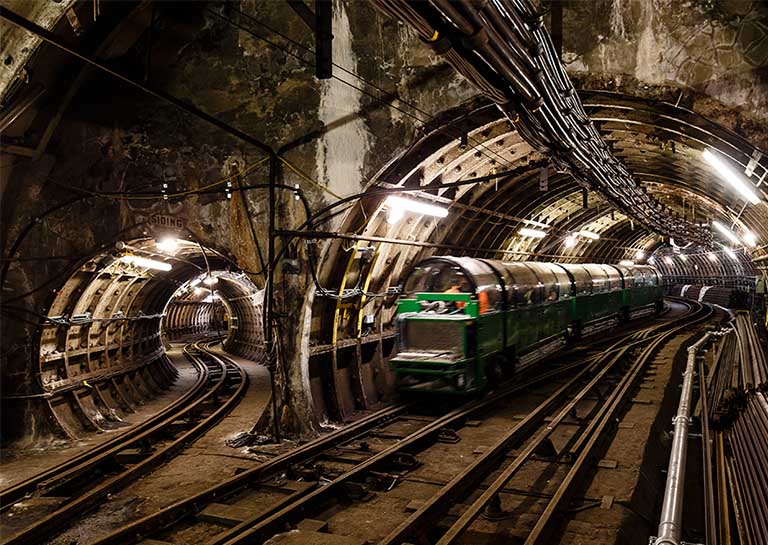 Driverless trains are pretty common these days but when the idea was proposed in 1927 I am sure many thought it wouldn’t happen. The successful railway operated between the different London mail sorting houses. It was created in response to the massive road congestion in London In the early 1900s. The huge increase in motor vehicles on the road began to cause long delays in getting the mail from one place to another. So another solution had to be found. The answer was to start to move the mail underground, free of congestion and unavoidable delays.

4 million pieces of mail a day

At the peak of the Mail Rail operation, it was moving more than 4 million pieces of mail as it operated 22 hours a day. The incredible system operated until 2003 when it was deemed too expensive to run. It was estimated using the railway was five times more expensive than using road transportation for the same route. 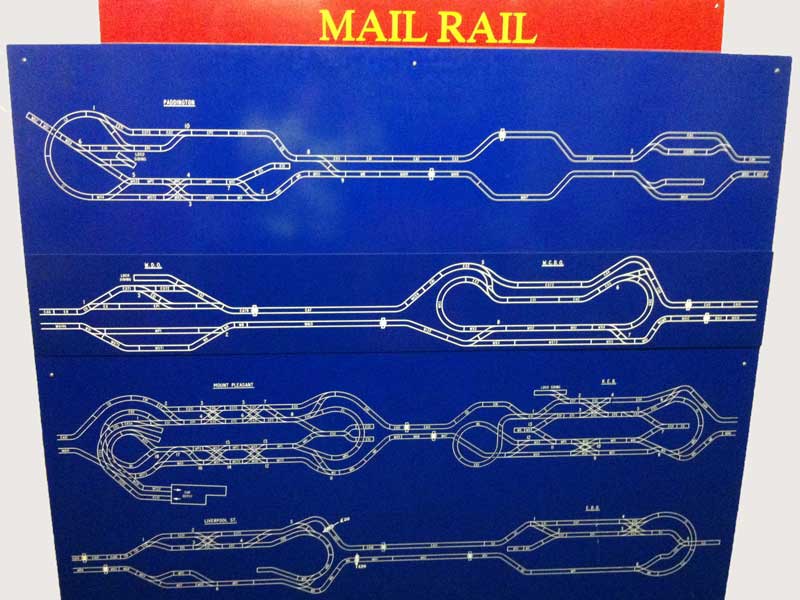 But there is good news for the Mail Rail. It will open again this September, though instead of letters and parcels, the tiny carriages will be hosting humans. Visitors can experience the historic railway during a 20-minute ride on a 1 km circular piece of track, sitting in specially designed new wagons.

The unique ride will let you see the mostly unchanged mail sorting station from below. The theatrical experience will include listening to stories from former Mail Rail workers. As part of the new Mail Rail experience, a brand new exhibition will open at the Postal Museum in Phoenix Place, London. The exhibition will feature the carriages that were used on the tracks as well as paraphernalia of the workers like tool bags and accessories.

The opening of the exhibition and train ride is thanks to a £26m project backed by the Heritage Lottery Fund. While this is exciting news for postal nerds, rail enthusiasts and London historians, the re-opening of the track is also a special moment for the former workers of the Mail Rail like Darren Casey. Casey started at the railway as an 18-year old apprentice and even after the tracks closed, he continued maintenance on the infrastructure and tunnels to ensure it was all reserved. There was originally a team of more than 200 engineers and maintenance officers who kept the rail going. Casey told the Guardian earlier this year about his experience at the rail. “It was hard work and long hours in shifts around the clock – but there was great camaraderie down here, it was a real team,” he recalled.

Tickets to the exhibition and Mail Rail ride will be available to be booked from the Postal Museum's website from September 4th onwards.