You Can Now Turn your Phone into a Laptop with NexDock!

The definition of what a smartphone is or could be is changing as computers start to shrink to their size. Not only millennials but older generations as well are inseparable from their phones. Always being connected has created the need for high computing power in the palm of your hand, but sometimes you just need the functionality of a laptop. So why not integrate smartphones into those computers instead of investing in both? That is exactly what the team over at NexDock have decided to do. 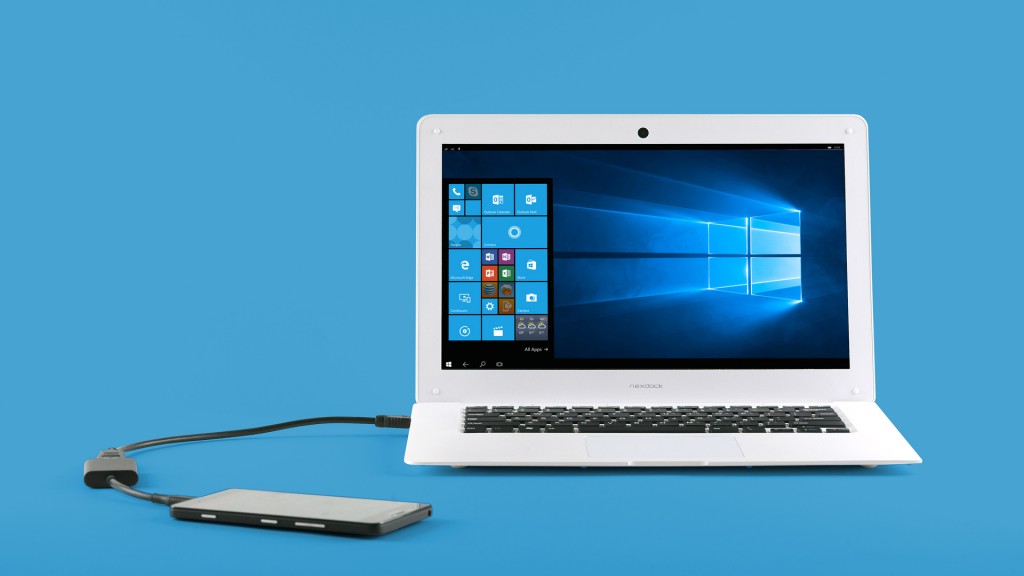 Although Apple hasn't adopted the idea just yet, Microsoft and Android are already on board with developing operating systems that run on both smartphones and computer platforms. As the technology is becoming available for use everywhere, the features that matter will be the convenience of a screen and the functionality of a keyboard. That this is exactly where NexDock comes into play and integrates your smartphone into the usefulness of a personal computer.

NexDock is a revolutionary laptop that harnesses the productivity of smartphones by adding a Bluetooth keyboard, a capable battery and a 14-inch screen. The diverse functionality of this device now on Indiegogo doesn’t end with smartphones. By connecting it with tablets, the world’s smallest PCs, or even a Raspberry Pi you could possess the most cost effective on-the-go computer ever created. You can also use NexDock as a secondary monitor for your laptop to set up a multi-screen workstation when traveling which is perfect for Ultrabooks and the MacBook Air! 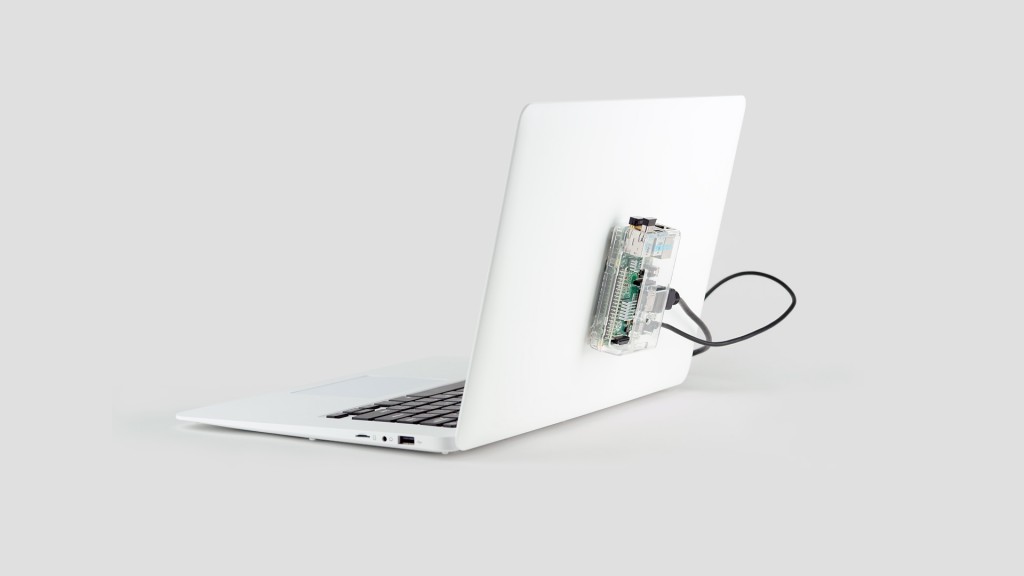 Now, instead of spending hundreds if not thousands of dollars on a smartphone and a laptop, you can combine the technology potentially saving you tons of money. For just US$119, the laptop may be one of the most functional, best priced personal computers on the market today. If you're looking for your next laptop, look no further than NexDock who has you covered from all angles. 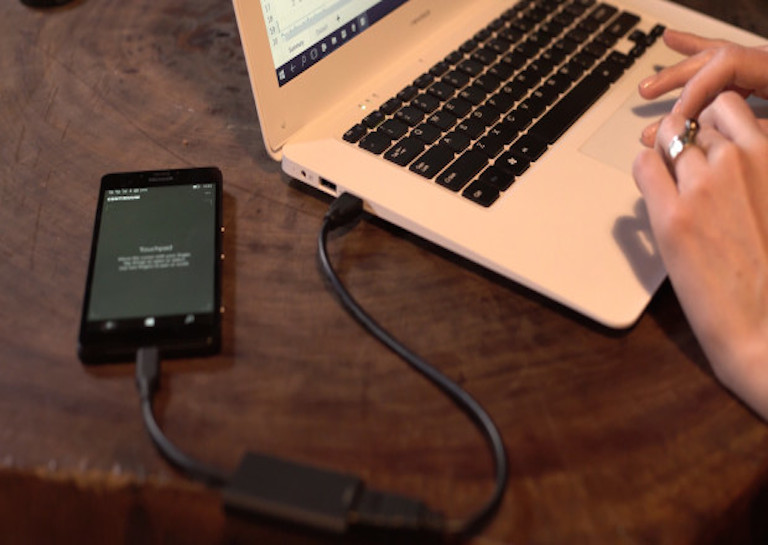