You need to see the salt water-powered QUANT e-Sportlimousine

NanoFLOWCELL AG  have just released a video showing off their stunning salt-water-powered QUANT e-Sportlimousine and you need to see this stunning innovative design. The car was introduced at the 2014 Geneva Motor Show and most doubted that it would ever make it passed concept stage after hearing bold claims on the specifications and with a previous Quant car failing to get passed concept stage years before, they had reason to doubt. 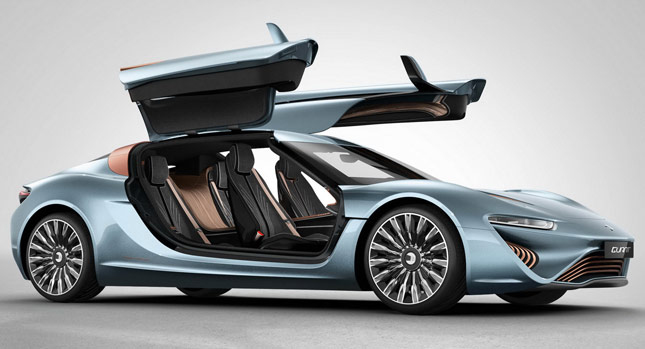 Now however, just a few months after Geneva, they have announced that the e-Sportlimousine has received approval from Germany's TÜV Süd, meaning that it can now be driven on European roads.

"We are delighted as pioneers to be able to present an automobile driven by flow cell technology on public roads, and one which achieves not only fantastic performance values but also zero emissions," said the company’s founder, Nunzio La Vecchia.

La Vecchia is the guy behind the NanoFLOWCELL technology, combining the aspects of accumulator batteries and fuel cells. Two electric electrolytes, one positive and one negative, are stored in tanks and are circulated through the cell by being passed into a third tank. The electrolyte solutions are separated by a membrane which allows electrons to pass through, thereby producing power for the electric drivetrain. See the video below for a more in-depth explanation:The technology is said to feature high charge density, high performance density, and low weight compared to conventional energy storage systems such as lithium-ion batteries. La Vecchia makes a bold claim that his technology offers five-times greater performance-to-weight ratio than current lithium-ion batteries, meaning that a flow cell of the same weight would offer five-times the range.

The storage capacity of the e-Sportlimousine is 120 kWh, compare that to the more expensive option of the Tesla Model S which has 85 kWh. Charging requires a change of the electrolyte solution but no details have been released on this yet but you can check out the pictures below until more info is released: 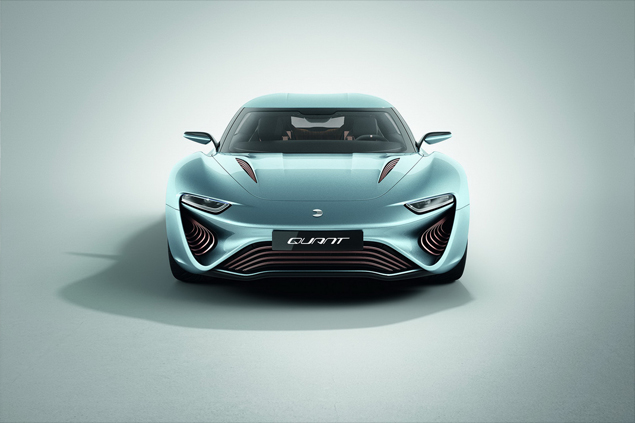 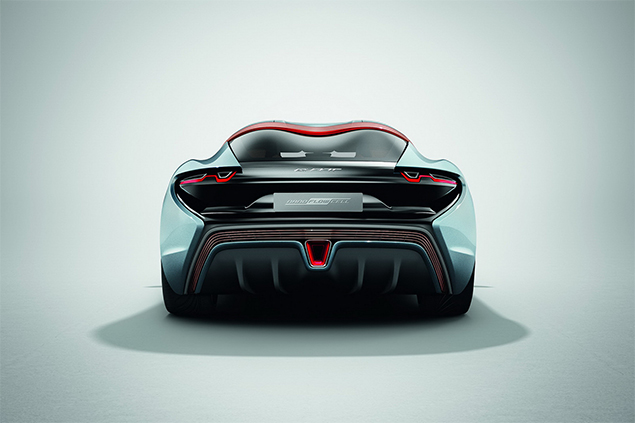 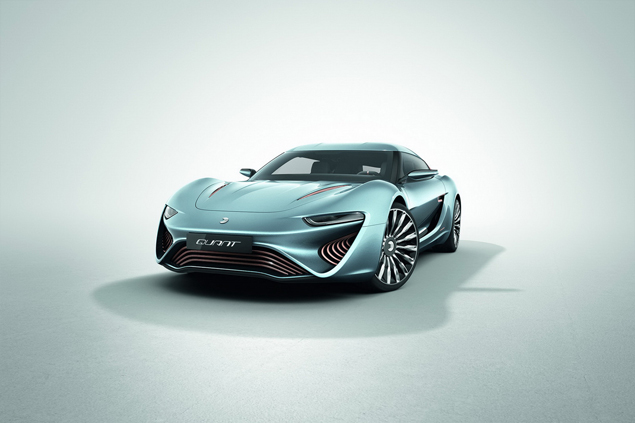 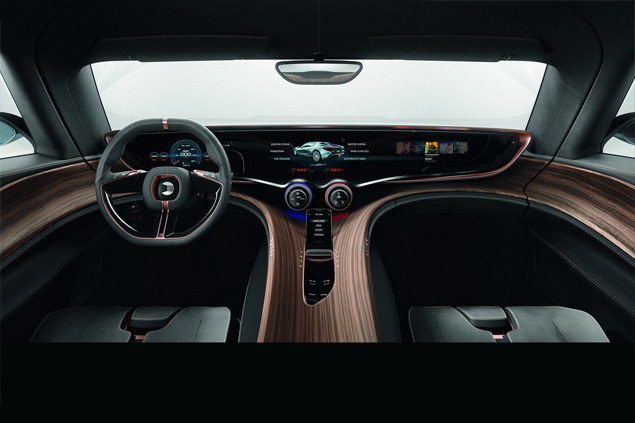 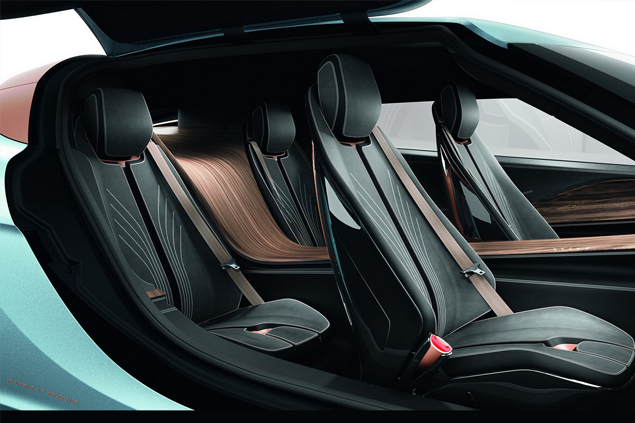 Everything You Need to Know About Genome Editing

How to Build Your Own Solenoid-Powered V4 Engine