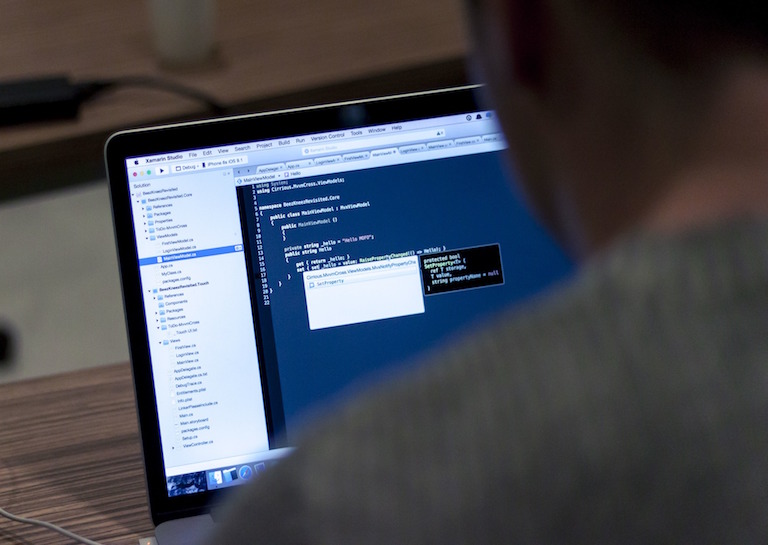 FBI Director James Comey admitted he always covers his computer webcam and strongly suggests you do it too.

With the alarming rate of increased security breaches stealing information at unprecedented levels, protecting your privacy online has never been so important. After opening so much as one wrong link, malware can be easily installed to record all of your personal details, including yourself.

It is no surprise that online threats lurk around every corner. Even the FBI takes advantage of poor security to install malware in order to hack into cameras and spy on targets. With that, while it may seem contradictory, FBI Director James Comey announced that he continues to place tape over his webcam and strongly suggests everyone else with an electric device follows suit.

Comey raised concerns over internet privacy earlier this year, causing controversy over his statement admitting he continually covers his webcam. However, and ironically so, Comey also made comment suggesting people should refrain from making devices unhackable as it makes it increasingly difficult to perform national security investigations.

Despite voicing his previous concerns, when asked earlier this week if he continues to cover his webcam Comey replied “heck yeah, oh, heck yeah”. Comey continued with “people ought to take responsibility for their own safety and security".

Regarding covering up webcams, he added “there are some sensible things you ought to be doing, and that's one of them". While some may claim that covering webcams is as useful as wearing tin foil hats, Comey further went on to say he is far from the only FBI member to actively cover webcams at all times.

“If you go into any government office, we all have our little camera things that sit on top of the screen, they all have a little lid that closes down on them"

"You do that so people who don't have authority don't look at you”.

His discussions at the Center for Strategic and International Studies addressed to the public that everyone should seriously consider improving their “security hygiene” without relying on security programs to deter all online threats.