This optical illusion includes 12 dots, but our brain doesn’t let us see all of them. The average person sees only 4!

Our life is limited by how much as our brain lets us do. Smells, light, shapes, colors, everything depends on our brain, and if it is not damaged or injured, we perceive everything in an average way, like others do. Optical illusions are one of the ways to understand how our brains work, even if they look like games, they are actually scientific tests to help observe the human brain.

The grid optical illusion picture, which recently became popular across the internet, is a good sample of an optical illusion. The picture is a version of Jacques Ninio’s works on the Hermann grid as an extinction illusion. The photo originated from the page of Psychology Professor Akiyoshi Kitaoka, from Kyoto, Japan. It actually includes 12 dots, but our brain doesn’t let us see all of them properly. The average only sees 4 dots in the picture.

The retina is full of two types of nerve cells called rods and cones, which are capable of detecting or sensing light. Rods are responsible for sensing the low levels of light. They actually become more active in low light.

Billions of shades of gray

The drawback is, they only sense black and white or shades of gray. When the light comes into our eyes, the nerve cells communicate with each other and some of them communicate that others can ‘sleep and rest’. This is what scientists call lateral inhibition. According to neurobiologists, this creates a contrast in stimulation that allows increased sensory perception. It is also referred to as lateral antagonism and occurs primarily in visual processes. 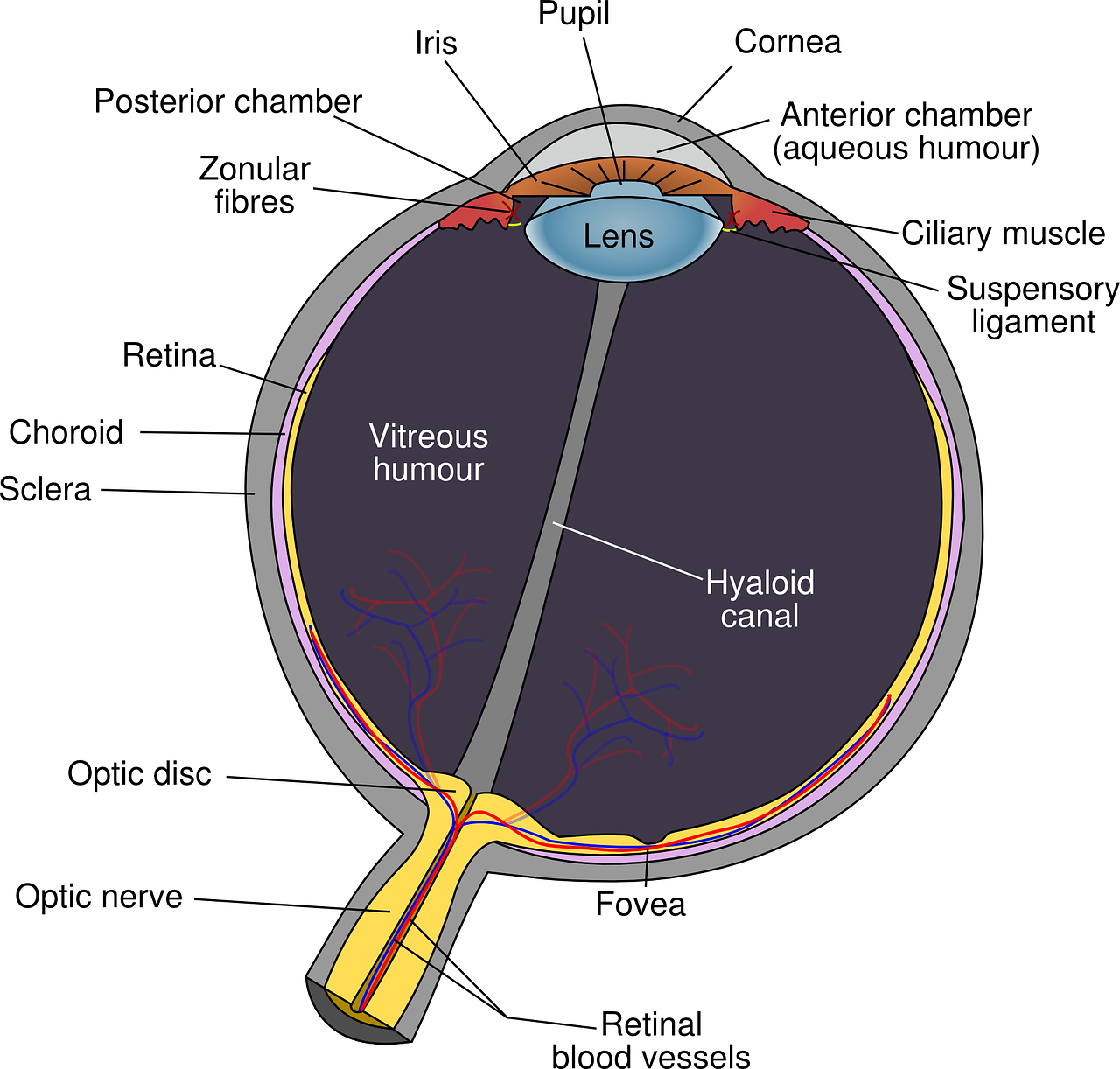 Firstly, our brain is picking up the most obvious parts to see, and the rest of image needs more attention and focus to be seen. That’s is essentially what is going on in this image. By the way, the brain fills the uncompleted parts in the picture, according to the patterns your brain recognizes in the rest of the image. So, the correcting capacity of the brain is based on how much information your brain can handle and store at one time.

In that picture, there are really 12 dots appointed in a geometrical grid base. At first sight, we just see the 4 of them, but if we focus to see all, we become able to see them all, as long as we don’t have a mechanical problem in our eyes or brain. Some diseases like dyslexia cause more complex problems with processing the data and the brain complete the missing parts faster than normal.

Scientists, like the Psychology Professor Akiyoshi Kitaoka and Jacques Ninio, are still working on visual illusions to understand the exact reasons for them. The brain is a micro-universe and there is still many mysteries to solve. The only thing we can do is have fun looking at these optical illusions.

New Vending Machine Lets You Buy Pizza With Your Face

Your Brain on COVID-19: Here's What to Expect