You're Not Smart. You're Just Lucky: New Study Discovers the Role Luck Plays in Success

A new study published in Science suggests that randomness plays a huge role in determining which papers get cited most.

The factor called Q can predict how much more successful one scientist or engineer is over another, at least in terms of citation count. 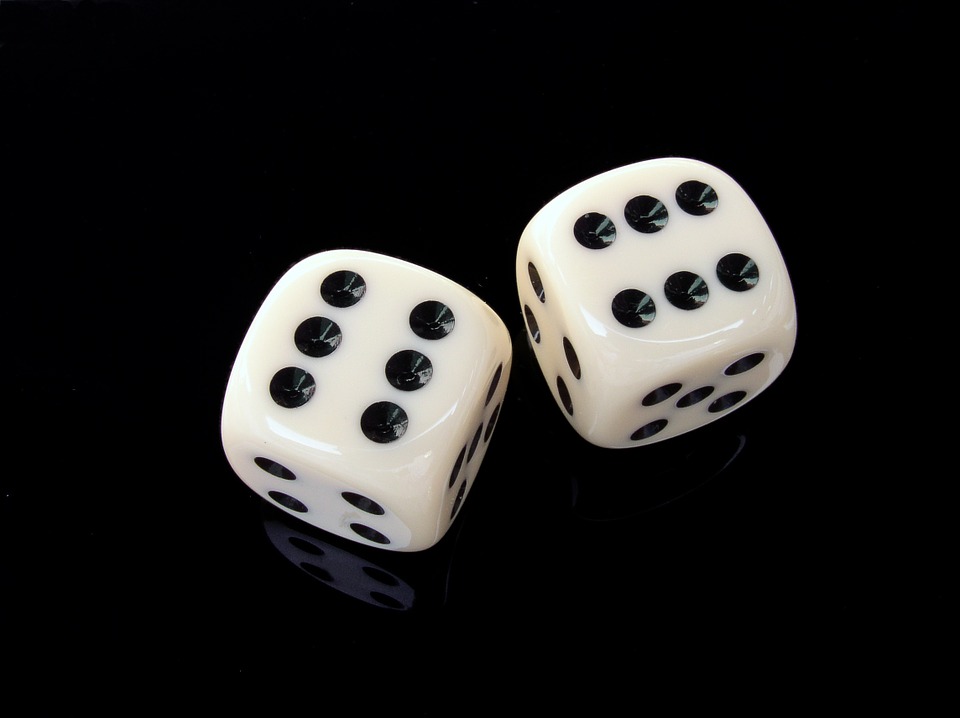 The project initially started in 2013. Physicist Alber-Laszlo Barabasi at Northeastern University discovered they could predict the future citation rate of any given paper. They calculated the trajectory of its existing citations.

Barabasi's team then sought to predict the citation of every single paper a scientist ever published. In a sense, Barabasi's team wanted to see into the future and attempt to forecast a scholar's success.

They collected data by combing through journals of American Physical Society and Web of Science, a citation database. They had a list of 514,986 papers with more than 10,000 scientists and 20 years worth of research. They mapped out those citations and found a statistical model to predict the future. 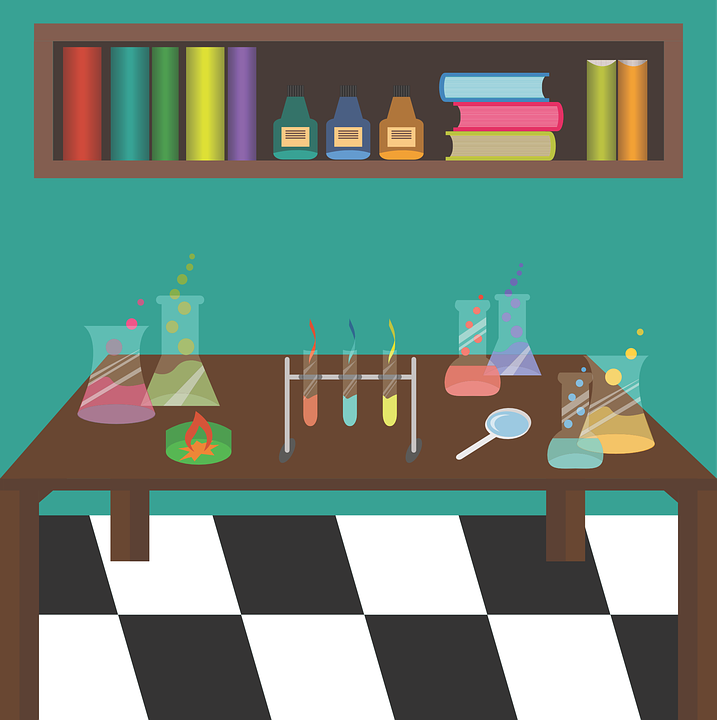 Statistical physicist Roberta Sinatra with the Central European University served as lead researcher for the latest study. She said the citations trend seemed as orderly as picking the right lottery ticket.

“So publishing more papers is like buying more tickets,” she said. “And that’s why you have a bigger impact during your more productive years” as a scientist.

As with all content creation, whether it's humanities or science, there is no key to guaranteed success and viral hits.

The authors discovered that even calculating a Q factor required at least 20 papers and 10 years of citations. However, they found they could predict the number of citations earned by a single researcher with 80 percent accuracy by the 40th paper.

While this could be a great metrics tool for retrospect, we doubt universities will start using such research in the hiring process. After all, it takes at least 10 years of citations.