Remember when we told you that there was going to be a phone with a holographic screen? Well, we finally have a tiny bit more information. The phone in question is from professional camera company, RED. The phone, called the Hydrogen, is described by the company as the "world's first holographic media machine". Earlier in July, the company released some very limited images of the phone but now we have a prototype.

In order to dispel some of the rumors that it was just a hoax, RED give YouTube tech reviewer Marques Brownlee, also known as MKBHD, a chance to check out a couple of prototypes of the phone. 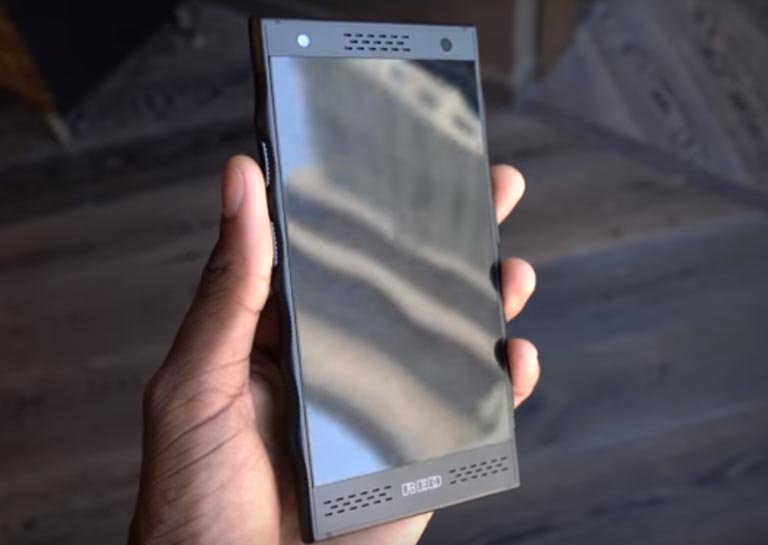 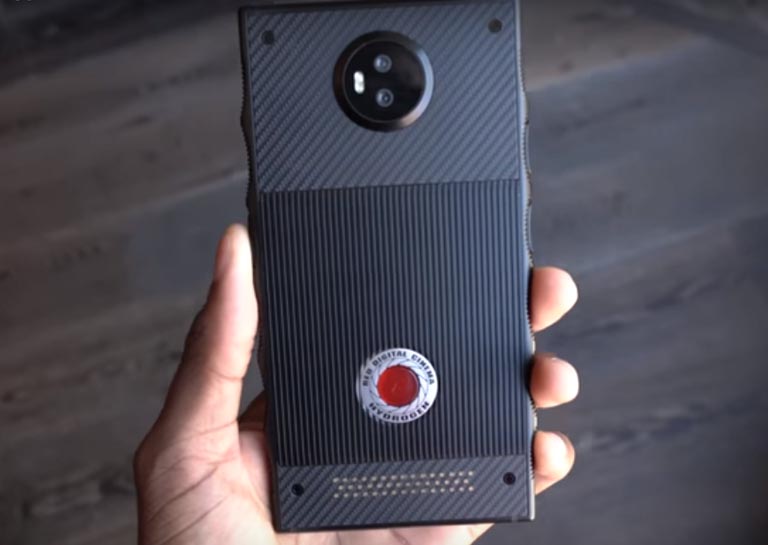 The first prototype is a full "fit and finish" phone. This prototype has the look and feel of the final product, though the version he received was non-functional, it did give us a good idea of the materials. The back is a tri-panel design of kevlar stripes and aluminum. The kevlar gives it a very tough sort of look but will provide good antennae passthrough and make the phone rugged for everyday use. The most striking part of the phone is the bumps and grips along the side. Compared to the smooth sleek looks of iPhones and Samsungs, these really make the Hydrogen stand out. As Brownlee aptly notes though, it is a big phone, coming in a slightly wider and taller than his iPhone, the size of the phone might be a turnoff to smaller handed tech fans. 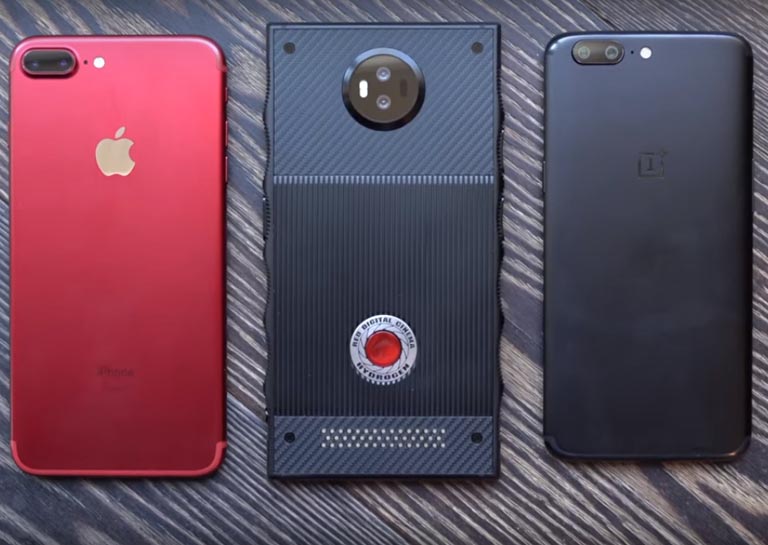 The bumps do allow for a seemingly logical sense of volume and power buttons. Most tellingly though is the dedicated start/stop filming button. RED, who create high-end cameras are not entering the smartphone game without a focus on film. The potential of the phone as a pocket camera is best expressed by the final prototype Brownless handled which was the phone with a snap-on camera accessory.

Red is renowned for the modular designs of cameras and by the looks, their phone will follow suit. It was earlier reported that the additions would allow for “shooting higher quality motion and still images as well as Hydrogen format holographic images." However , t isn’t clear if these accessories will ship with the first release of the phone. 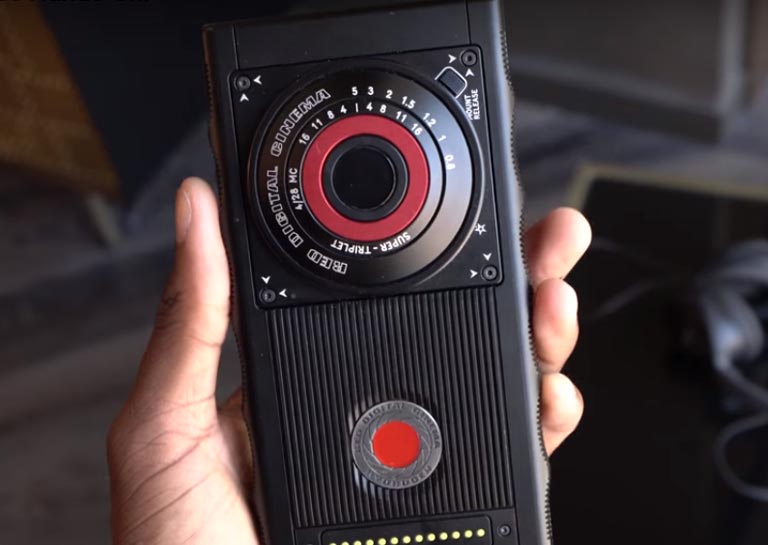 But, what about the holograms? Unfortunately, Brownlee wasn’t allowed to share the actual screen, though he also carefully observed it might not have translated well to video anyway.

He does show us his reaction to the holographic screen capabilities and while not jumping out of his seat Brownlee said he was “pretty impressed”.

Overall we still aren’t sure if there is enough to go on to shell out the $1,595 USD for the “Titanium” high-end version or $1,195 for the “Aluminum” version. But this video has certainly got us more excited. RED told Brownlee there will be more significant updates released within the next 4 to 6 weeks. So stay tuned!